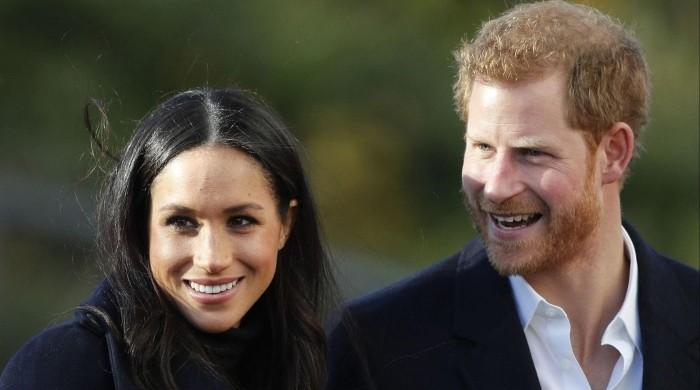 Meghan Markle and Prince Harry are not looking back in their journey of seeking financial independence as they recently inked a multi-year deal with Spotify.

According to many, the Duke and Duchess of Sussex will be rolling in money after their latest contract, as the total worth of it is sure to leave jaws dropped!

As mentioned by Mirror Royal, the deal costs a staggering £30 million ($40 million) deal that Spotify has agreed to give to the hosts of ‘Archewell Audio.’

Meghan and Harry’s fortunes are only increasing as they signed a lucrative Netflix deal prior to this, worth $1oo million!

According to an insider, “The initial multi year deal is worth in excess of £30 million with a view to extending the deal within six months.

“Meghan was the driving force behind the deal. She was incredible in the meetings with executives and had a clear vision of what they as a couple have to offer.

“Spotify’s whole business plan is to acquire the world’s most talked about celebrities in one place and Harry and Meghan fit the bill entirely,” the source added.