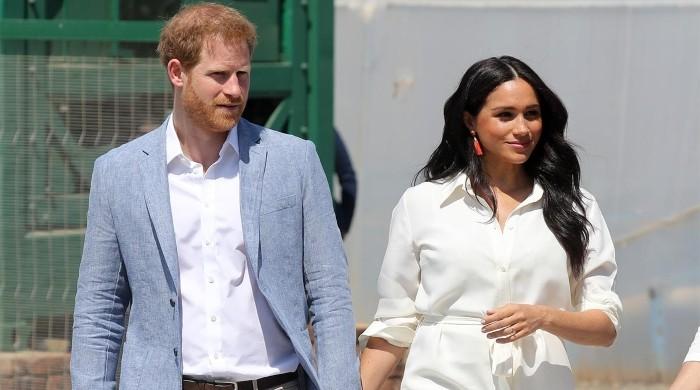 Meghan Markle and Prince Harry left the royal family reeling and the world shocked with their decision of stepping away from the monarchy.

Meanwhile, Netflix series The Crown has reached its fourth season, which is all set to showcase one of the biggest scandals of the royal family – Prnce Charles and Diana’s controversial marriage  and his extra-marital affair with Camilla Parker.

However, fans are also interested to see if the show will ever cover Meghan and Harry’s recent showdown.

Clearing the air on the matter, show creator Peter Morgan spoke during an interview with Town & Country on how the series will handle Harry and Meghan’s tumultuous royal saga.

Morgan had previously said The Crown would end after Season 5, but he has now reinstated his original plan of running it for six seasons, the last of which will focus on the administrations of John Major and Tony Blair.

For the unversed, Blair’s government ended a decard before Harry and Meghan quit the royal family.

This means that The Crown will never cover the Sussexes royal crisis.

“The Meghan and Harry story is nowhere near over yet,” Morgan explained. “And I’m happy that I’m never going to write it.”

Om: The Battle Within First Look