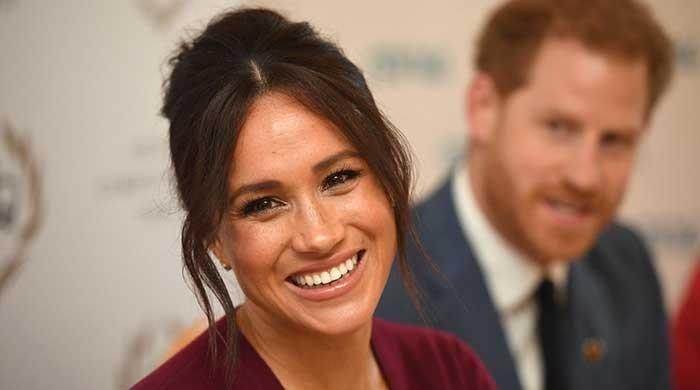 Reasons behind Meghan Markle and Prince Harry’s exit from the royal family has come into question  following news of her latest investment.

According to express.co.uk royal correspondent Richard Palmer, the true motive behind Megxit was to use their royal titles to pile on the cash.

Taking to Twitter after news of Meghan’s investment with American start-up company Clevr Blends, which produces instant oat milk lattes, Palmer claimed that the reasons of Duchess of Sussex’s departure was more than just family, privacy and pressure from the role.

“A reminder that Harry and Meghan’s desire to make money from their royal status was the root cause of their departure from the Royal Foundation and ultimately the Firm,” he wrote.

“The rows with staff, family, media were all reasons they quit but this was a big part.”

Even royal followers seemed to express similar sentiments as they lambasted the Sussexes after news of the investment.

One person said: “It’s always been about the money.”

Another wrote: “The issue here is not that they make money, the issue is wanting to make money from the royal status when they knew it was not allowed. It’s the shadiness of it all, people can tell.”

“I think they should both drop the Sussex title,” a third expressed.