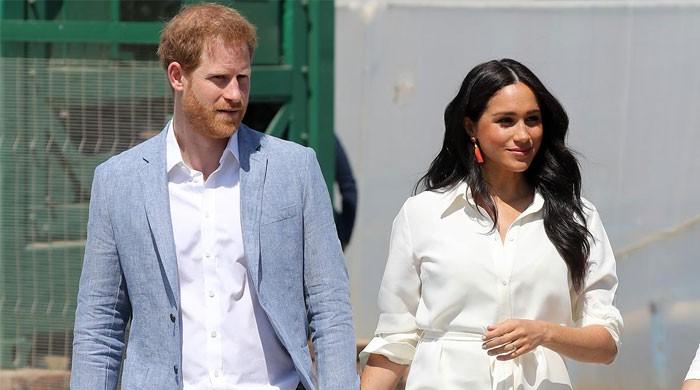 With such a large payout in their name, it appears Netflix has risen up the requirements and Prince Harry and Meghan Markle have been left shocked by it all.

Royal experts recently weighed in on Prince Harry and Meghan’s £112million pound pay cut and they believe “Harry and Meghan to pay their price in return – pay in a pound of flesh.”

These speculative reports were discussed during an episode of the podcast Royally Obsessed and during the course of it all, co-host Roberta Fiorito touched upon her thoughts, claiming, “Rumours of a reality TV show are off base and have been completely denied. It was rumoured to be part of their Netflix deal. I’m not quite sure where that rumour started.”

“It suggested that it would be a fly-on-the-wall series about their lives. They don’t always release statements but this rumour got a hard, firm no.”

“But that is what people want. Netflix knows this.” Fiorito admitted. “People are speculating because Netflix coughed up possibly hundreds of millions of dollars for this deal.”

She concluded by saying, “Now Harry and Meghan kind of have to pay their price in return, pay in a pound of flesh for whatever they are going to do.”

‘I’m still a work in progress’

Princess Eugenie gives glimpse of her home as she prepares to move into Meghan Markle, Harry’s Frogmore Cottage