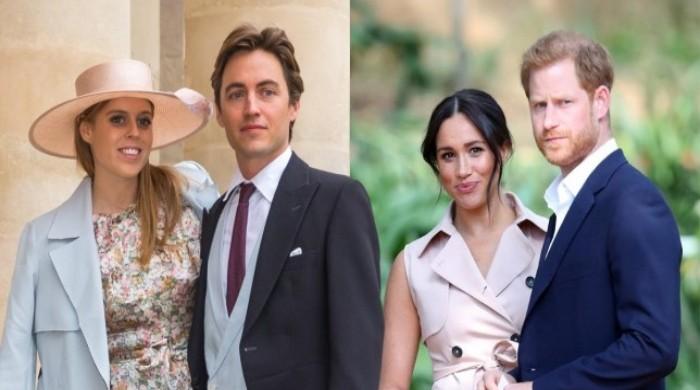 It all happened when Beatrice’s husband, Edoardo Mapelli Mozzi, who was her fiance back then, became a part of the royal family’s Christmas celebrations at the Sandrigham estate.

This was a breach of royal tradition, because invites to the festivity are only reserved for members of The Firm and partners normally have to wait until they are married to join in.

However, this royal custom was broken by Prince Harry in 2017, when he invited his then-fiancee Meghan Markle to attend the event.

This was stricttly not allowed during the time of Kate Middleton.

Speaking at the time, royal expert Richard Fitzwilliams said, “In 2010 Kate was not invited to do so after her engagement to William nor was Mike Tindall after his to the Princess Royal’s daughter Zara Phillips and only spouses and close family are usually invited.

“However Harry and Meghan will be living together at Nottingham Cottage at Kensington Palace and her family are in the United States. The monarchy relies heavily on precedent and tradition but it also makes its own.”

Kate Middleton was secretly smitten by someone else before Prince William

Sara Ali Khan, Holidaying In Maldives, Is “Living In The Moment”