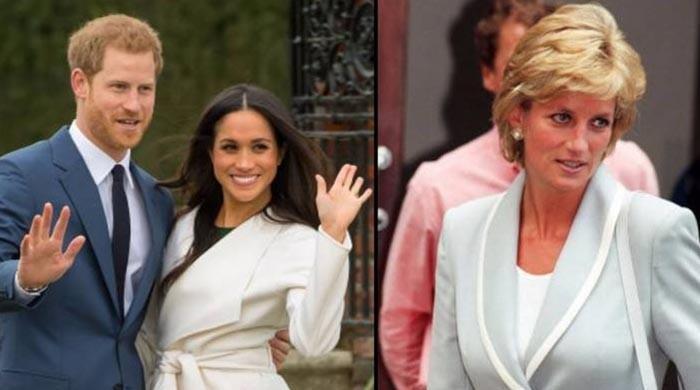 Much like many young girls, Meghan Markle too had grown up with immense fondness for Princess Diana.

Little did the former actor know that she would end up in the royal family, living almost the same fate as the late Princess of Wales, in terms of media scrutiny.

Her estranged best friend had spoken about the Duchess of Sussex’s ‘obsession’ with Diana in a throwback interview that has been making rounds online.

While things turned out to be different than Meghan would’ve anticipated, her former best friend Ninaki Priddy had claimed in an interview with the Mail Online in 2017 that a royal life is something she had always yearned for.

“I’m not shocked at all [by Meghan’s engagement to Harry]. It’s like she has been planning this all her life. She gets exactly what she wants, and Harry has fallen for her play,” said Priddy.

“She was always fascinated by the Royal Family. She wants to be Princess Diana 2.0. She will play her role ably. But my advice to him is to tread cautiously,” she added.