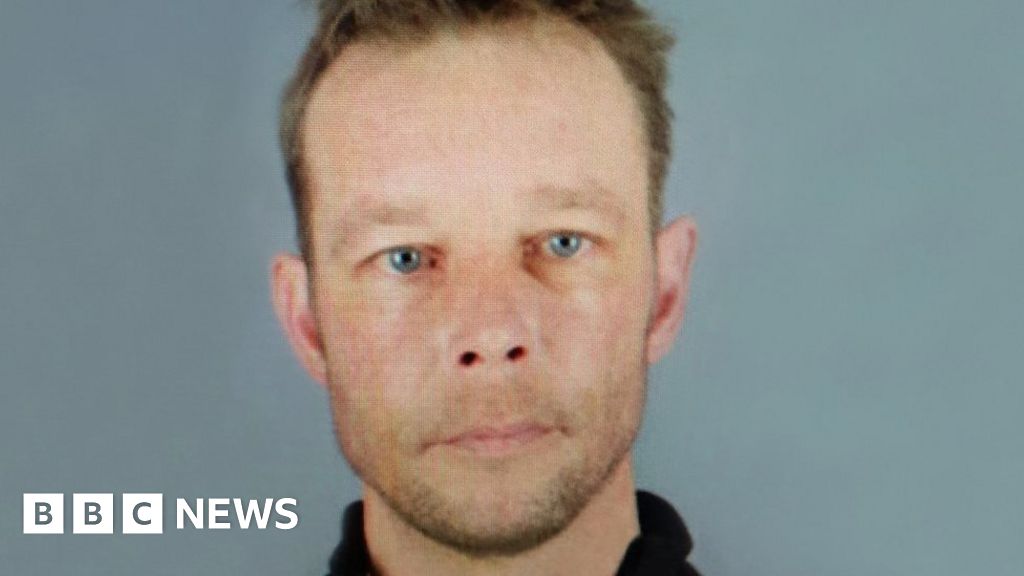 The prime suspect in the Madeleine McCann case has been advised his appeal against a rape conviction is invalid by a European Court of Justice official.

Christian B, a 43-year-old man currently in prison in Germany, is appealing against his conviction for raping an American woman in 2005.

His appeal hinges on a legal point relating to his extradition to Germany.

Suspects’ surnames are not usually revealed in Germany for privacy reasons.

He was extradited from Italy to Germany two years ago on drug trafficking charges, and later convicted of the rape of the 72-year-old American woman and sentenced to seven years in prison.

The German court handling the appeal sought guidance from the Luxembourg-based European Court of Justice (ECJ), which gave a non-binding opinion that German authorities did not have to get permission from Portugal for the rape charge. Italy agreed he could be tried on the rape charge.

Advocate General Michal Bobek said the appeal did not appear valid because Christian B left Germany voluntarily after his first extradition from Portugal, so Portuguese authorities have no role to play.

The final judgement will be made by ECJ judges at a later date.

If that appeal is successful, Christian B could go free next year, at the end of his jail term for the drug offence. He has not been convicted of any crime related to Madeleine McCann.

Christian B was revealed as the main suspect in the case in June, as German and UK police made a fresh appeal for information about Madeleine’s disappearance.

He is believed to have been in the area where Madeleine was last seen while on holiday in the Algarve in Portugal.

Police said he was regularly living in the Algarve between 1995 and 2007 and had jobs in the area, including in catering, but also committed burglaries in hotels and dealt drugs.

German prosecutor Hans Christian Wolters, who is leading the Madeleine investigation, has previously said investigators have evidence that leads them to believe Christian B killed her, but not “forensic evidence”.

After the appeal he said: “Ultimately, we cannot influence the decision because it is not related to the McCann investigation.

“This does not affect our investigations, but of course we would like to know where our suspect is.

“As long as he is in custody, we know this.”

Last month, the Metropolitan Police said the case remained a “missing persons” investigation in the UK because there was no “definitive evidence” as to whether Madeleine was alive or not.

Also in July, a police search was carried out at an allotment in Hanover which it is understood was rented to Christian B in the year of her disappearance.

How Plymouth changed things for black sport in the UK