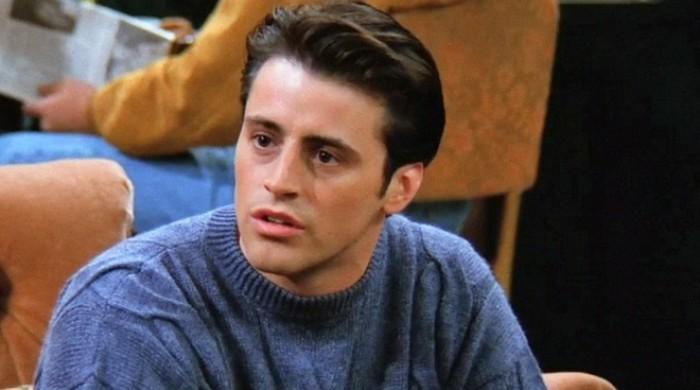 And while the show has undoubtedly changed the lives for its viewers with its everlasting humour and charm, the fate of the six cast mates too had taken a 360 degree turn.

Matt LeBlanc, who essayed the role of Joey Tribbiani recalled in an interview how prior to him bagging a part in the series, he had seen struggle up close.

He was born in Massachusetts and had moved to New York at the age of 17 to pursue modelling and acting. However, much like his character, LeBlanc’s dreams took quite some time to turn into reality.

Despite him having similarities with his character, creators of the show weren’t convinced if he was the right pick. According to Screen Rant, Hank Azaria had auditioned for the part twice but was later given the role of Phoebe Buffay’s boyfriend, David.

LeBlanc recalled how before getting called in for the show, he had only $11 in his bank account and had even gone as far as doing his own dental work to save some cash.

He goes on to say that after being told he got the job, the first thing he did was treat himself to nice meal. Little did he know that by the end of the series, he will be making $1million per episode.