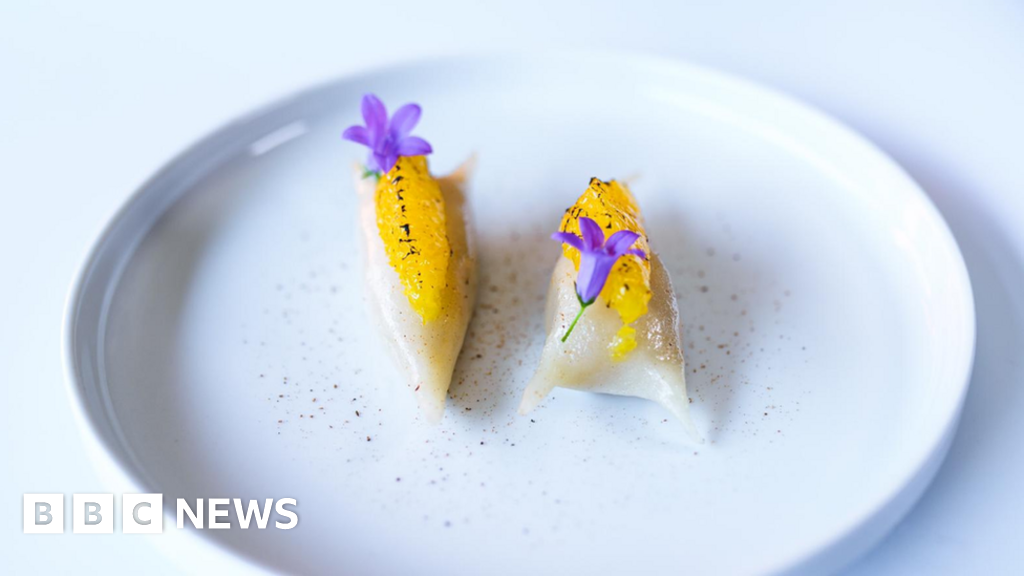 The judges were so impressed that they announced his food was the best dish of the day and sent Santosh straight through to the finals round. On Tuesday, he will be up against five other chefs out of 32 who started in

this year’s edition of the hit BBC TV series.

Covid: New virus variant on the rise in UK nations