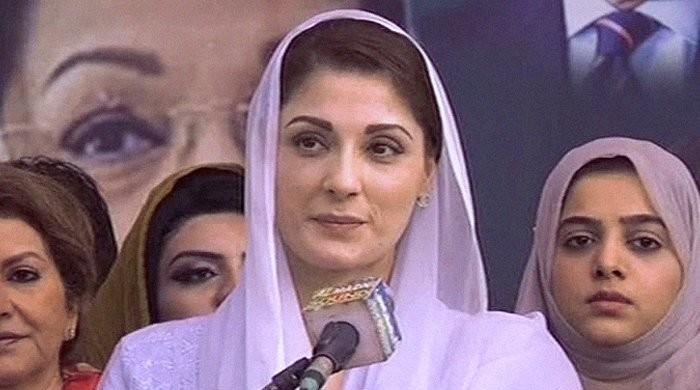 PML-N Vice-President Maryam Nawaz on Monday said that she is not afraid of being arrested as she has been imprisoned twice before without committing any crime.

She was speaking to journalists before leaving Lahore for Multan to attend the  Pakistan Democratic Movement’s (PDM) rally. Despite the PTI-led government’s efforts to stop public gatherings because of the growing number of COVIF-19 cases in the country, the PDM has been adamant to go on with the scheduled rally “at all costs.”

“The coronavirus standard operating procedures (SOPs) are being openly violated across the country. When Jamat-i-Islami and the ruling PTI hold their rallies and conventions, does coronavirus not spread there?” Maryam Nawaz questioned. “Are all the SOPs only for the Opposition?

The PML-N leader said that dozens of party workers had been arrested a day before for carrying out a peaceful rally just because the government wants to stop the PDM’s activities.

“The rally will take place at all costs. And it will be a successful one,” she stressed.

On Sunday evening, the PML-N claimed that about 30 to 40 of its workers were arrested by Multan Police upon the directives of the PTI government after they started a rally at Ghanta Ghar Chowk.

Party leaders threatened the government  and said that if any untoward situation arises, PM Imran Khan will  be responsible for it.

On average, 48.8 people dying of coronavirus across Pakistan since Jan 2021 started