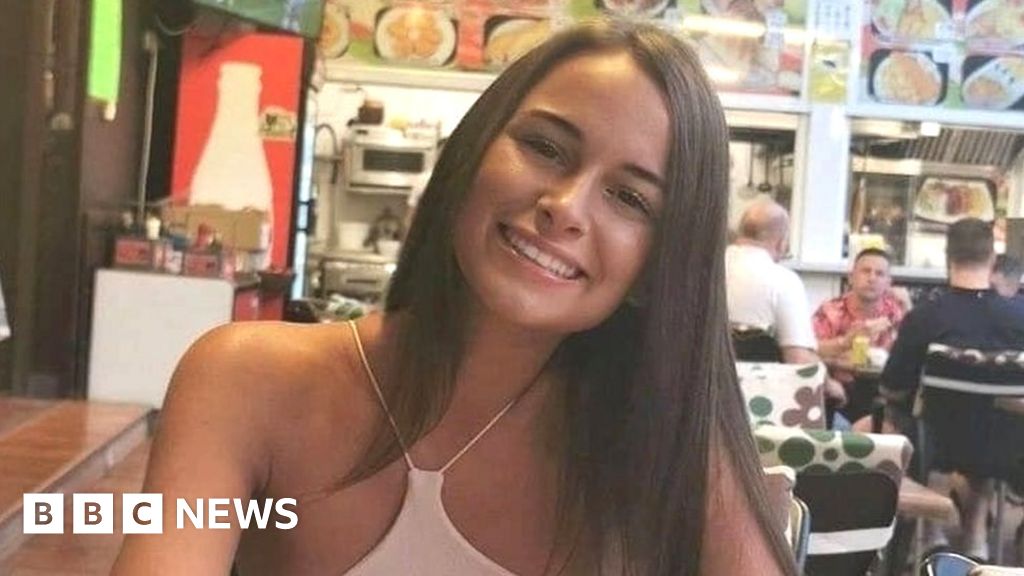 A man convicted of raping and murdering his friend on the way home from celebrating her birthday has been jailed for a minimum of 29 years.

Wesley Streete, 20, who claimed he “accidentally killed” Keeley Bunker during sex, dumped her body in a brook in Tamworth on 19 September last year.

Ms Bunker had been to a concert to celebrate turning 20 and “trusted” the killer to walk her home.

The former warehouse packer, previously of St Austell Close, Tamworth, was also found guilty of two other counts of rape and three counts of sexual assault against three other victims.

He dumped Ms Bunker’s body face-down in the brook in Wiggington Park and tried to conceal her with branches.

Streete repeatedly lied about what had happened to her after they returned to Tamworth following a night out at Snobs nightclub in Birmingham.