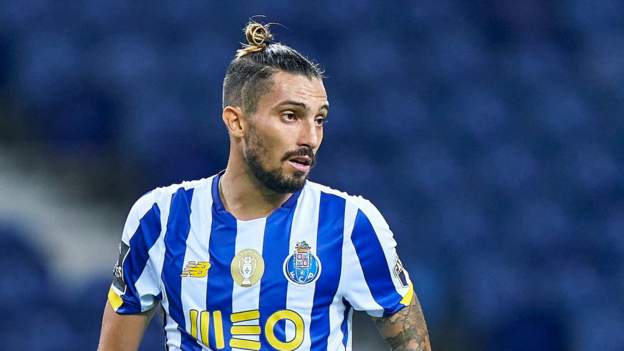 United had been struggling to agree a deal for the 27-year-old.

However, it is understood there has been a breakthrough in negotiations that should allow the transfer to be concluded by Monday night’s deadline.

United manager Ole Gunnar Solskjaer wants to strengthen his options on the left and feels Telles would be a useful addition.

Porto want £18m for a player who has one year left on his contract and could be signed without a fee on a pre-contract in January.

Telles, who has one cap for Brazil, has scored 21 goals in 127 games for Porto.

The news comes as United close in on a deal to sign Uruguay striker Edinson Cavani, who is a free agent after leaving Paris St-Germain.