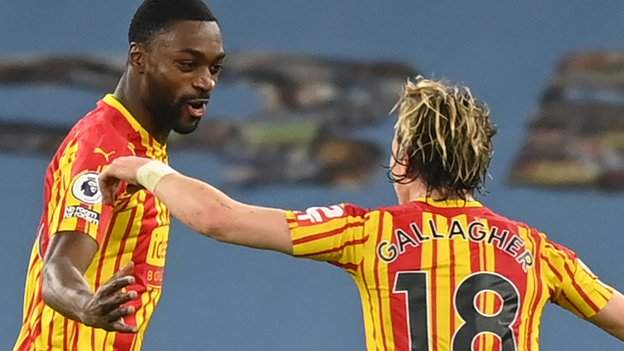 City seemed on course for their customary home win against Albion when Ilkay Gundogan applied a first-time finish to Raheem Sterling’s cutback after half an hour.

But the midfielder’s first goal in 22 games was cancelled out before half-time when a volley on the turn from Semi Ajayi, which appeared to be going wide, deflected off Ruben Dias and wrong-footed City keeper Ederson two minutes before the break.

It was the first goal City had conceded in 608 minutes and was followed by a valiant backs-to-the-wall effort from Slaven Bilic’s visitors, who defended heroically.

But it would all have counted for nothing without the efforts of Johnstone, who first denied Gundogan, then Sterling in a frenetic finale.

West Brom will take great confidence from the result, even though they remain second from bottom of the Premier League.

However, for City, it was definitely two points they did not expect to drop – leaving them sixth, five points off the top of the table.