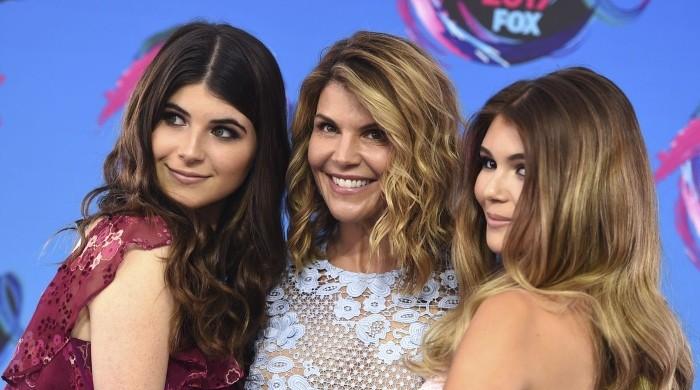 American actor Lori Loughlin and her husband and fashion designer Mossimo Giannulli have ended up behind bars in the college admissions scandal.

Their imprisonment, however, has become a ‘nightmare’ for their two daughters who had to see their parents go to jail just as the holiday season began.

Talking to People, a source spilled details about Loughlin and Giannulli’s daughters—YouTuber Olivia Jade Giannulli and Isabella Rose Giannulli have been coping.

“It’s just a nightmare for them. They were very upset when they said goodbye to Lori. But to have both of their parents now in prison at the same time is very upsetting,” said the insider.

“They are beyond worried. They can’t wait to have their mom home in December, though. They try to focus on this,” added the source.

Loughlin is serving a two-month sentence in FCI-Dublin in Northern California after she pleaded guilty in May this year to committing wire and mail fraud. Later in November, Giannulli was booked into federal jail near Santa Barbara over fraud charges for which he has been sent behind bars for five months.

Kim Kardashian, Kanye West’s marital drama to be featured on ‘Keeping Up With the Kardashians’