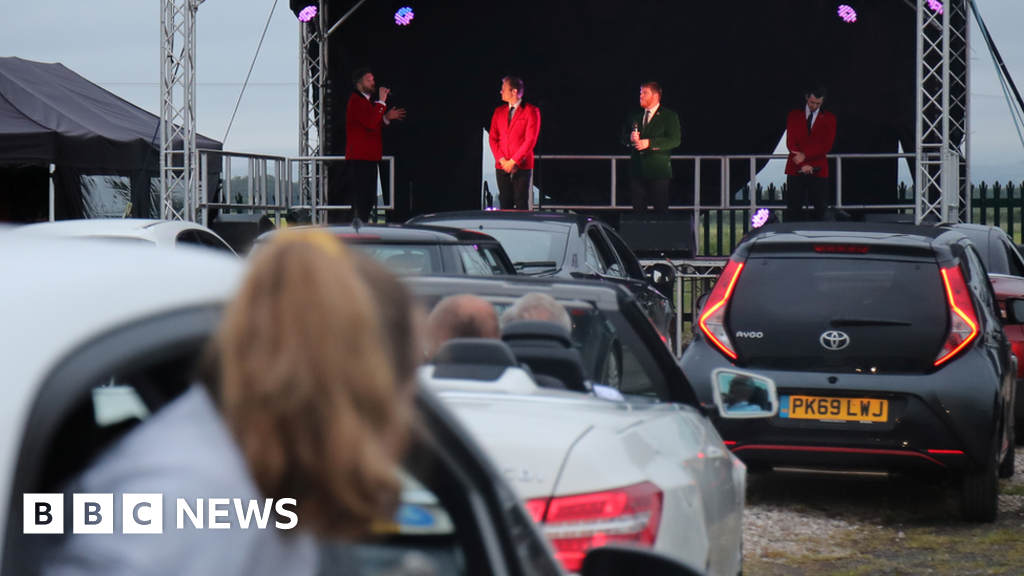 Extra restrictions were imposed after Covid-19 infections rose in the city.

Adrian Phillips, chief executive of Preston City Council, said it was “alarming to see that the under-30s are contracting it at a significant rate”.

“I know our director of public health has said ‘Don’t kill Granny’ to young people to try and focus the message,'” he said.

Since midnight, residents in the Lancashire city are banned from mixing with people from outside their social bubble in homes, gardens, and indoor venues, such as pubs.

They can meet in groups of up to six – or more than six if they are from two households – in outdoor areas such as parks and beer gardens.

The restrictions will be reviewed next week, with any changes due to be announced by Friday.

Socialising between people from different households in pubs and homes had been seen as the main cause for the spike, local authorities said.

Dr Sakthi Karunanithi, Lancashire’s director of public health, told BBC Breakfast that “47% of positive cases are in younger people – 30 years and below”.

Mr Phillips said younger people “often have less symptoms but they do take it back to their household”.

He said local authorities were working with community groups who were doing “peer-to-peer communications”.

“It’s just trying so many different ways to get the message to all communities, to all areas of our city that the virus is still something to be really wary of,” he added.