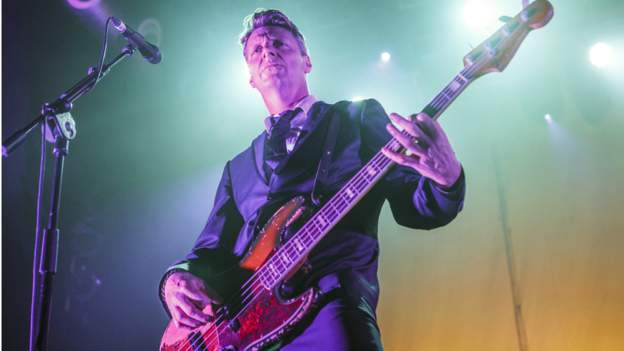 Premier League pacesetters Liverpool and Tottenham both dropped points over the weekend, but who will return to winning ways when they meet at Anfield in Wednesday’s top-two clash?

“They are both really good sides and they will both do what they usually do,” said BBC football expert Mark Lawrenson.

“They have different ways of going about it, but Spurs will think they can score – and so will Liverpool.” 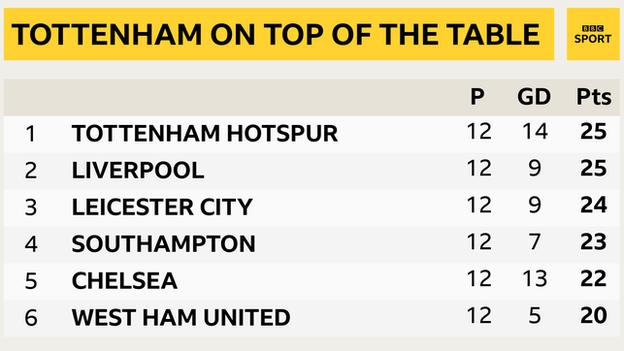 Lawro is making predictions for all 380 Premier League matches this season, against a variety of guests.

For this midweek round of fixtures, he is up against Travis bassist Dougie Payne.

Travis, whose famous 2016 gig with the BBC Scottish Symphony Orchestra at Glasgow’s iconic Barrowland Ballroom is available to watch now on iPlayer, hit the road again with a new tour in 2021. Their latest album ’10 Tunes’ was released in October and reached number five in the UK charts.

Payne is a Glasgow native and Rangers fan who is enjoying their revival under Steven Gerrard and also the return to form of the Scotland national team.

Rangers are 13 points clear at the top of the Scottish Premiership as they chase their first title since 2011 and Payne told BBC Sport: “It has been a rough few years for the club and a little bit of scar tissue has built up from that – so you are kind of always waiting for the safe to drop on your head, and things to revert back to being as bad as they were.

“But it has to be said that things are going really well right now. Gerrard has really turned things around and the players he has signed have slotted right in. We are not just getting good results, we are playing really well too. Scotty Arfield has hit some incredible form and I love Kemar Roofe.”

Payne was in France with Travis recording their album ‘The Man Who’ the last time Scotland reached a major men’s finals – the 1998 World Cup – and he was able to get tickets for their first game in Paris, which was also the tournament’s opening game, against defending champions Brazil.

“We were in the Brazil end, and it was just an incredible, absolutely joyful experience,” he explained. “We lost 2-1 in the end, but when John Collins scored our equaliser from the penalty spot, all the Brazil fans around us were hugging us. It was just the best.

“At that point, Scotland were used to qualifying for everything. We had been at Euro 92 and Euro 96 and had only missed one World Cup since 1974.

“My kids have never experienced those tournaments with Scotland there, so it is just fantastic we are back – and there is even a Scotland versus England game to look forward to as well.”

A correct result (picking a win, draw or defeat) is worth 10 points. The exact score earns 40 points. 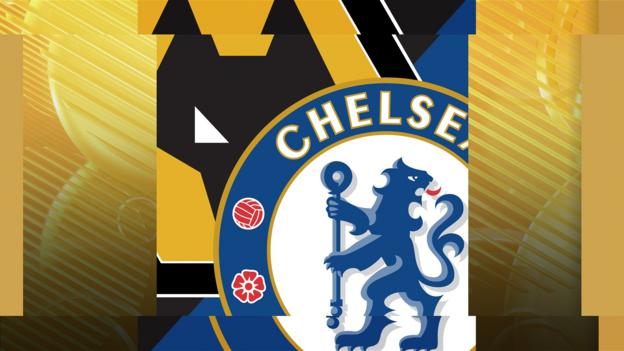 Wolves are struggling for goals although they did create quite a few chances in Saturday’s home defeat by Aston Villa.

Chelsea lost at the weekend too, and they did not really get going against Everton.

Frank Lampard’s side maybe still have to get used to teams who are set up to stop them from playing the way they want to, but I expect them to win at Molineux.

Dougie’s prediction: It is a real shame what has happened to Wolves striker Raul Jimenez and they are not the same without him. 0-2 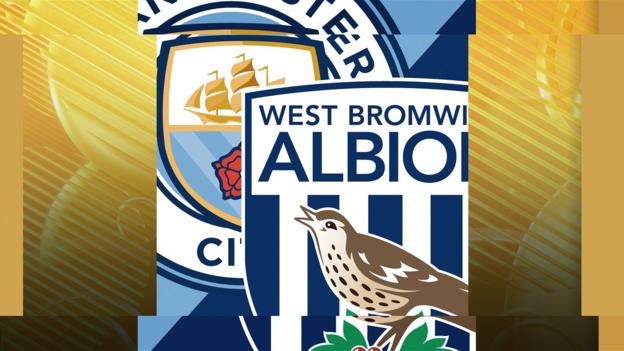 The Manchester derby was a nothing game but, from Manchester City’s perspective, a point at Old Trafford is never a bad result.

They have to win this one, though. West Brom will have a plan to sit in, defend and keep City out, but I don’t see that working for very long.

Dougie’s prediction: City have been up and down but they are still very much in touch at the top. They have not been scoring that many, but they are due to give someone a tonking and if any team is going to get one, it is West Brom. 3-0 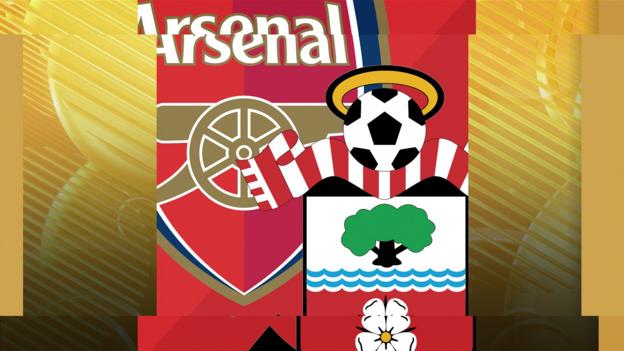 Arsenal did not give up against Burnley, even with 10 men, but they are clearly lacking belief at the moment.

The Gunners have had plenty of defensive issues in recent years but they were always a team that created plenty of chances. That is no longer the case, and it is a massive problem for them.

I look through the team and think ‘who is going to get them playing?’ and, while Thomas Partey is out injured, I don’t think they have anyone who can do that.

While they struggle like this, it just raises the Mesut Ozil question, and why he isn’t involved. Whatever the reason is for that, it is extremely hard to argue he would not improve the team if he came back.

Southampton, in contrast, are flying right now and are only two points off the top of the Premier League. It is fabulous to see them doing so well.

They will go to Emirates Stadium and think they can win, and rightly so.

On current form, if you go through each team you would not swap any of the Saints defenders, midfielders or attackers for any of Arsenal’s at the moment.

Based on reputation, it might be a different story – but reputation does not win you football matches.

Dougie’s prediction: I’ve got a soft spot for Arsenal because a lot of my friends are Gunners, but they are in trouble at the moment. The last game I went to see before lockdown was when they beat Everton in February – Pierre-Emerick Aubameyang and Eddie Nketiah scored and they looked like they were going to go great guns. That, in many ways, feels like a million years ago. 1-2 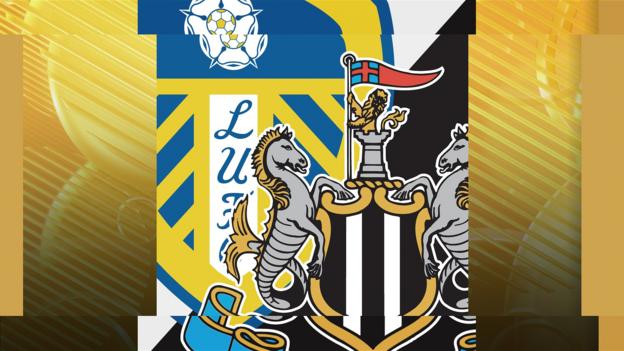 Leeds are naive at the back and that is going to cost them at times this season.

Yes, they created some good opportunities against West Ham on Friday night but the flipside of that was that the Hammers were able to play right through them.

I don’t see this Newcastle side doing that to them though, so it might just come down to whether Marcelo Bielsa’s team can take their chances this time.

Dougie’s prediction: Like a lot of people, I am really loving watching Leeds play. They have been so entertaining. Newcastle? Not quite so much! 2-1 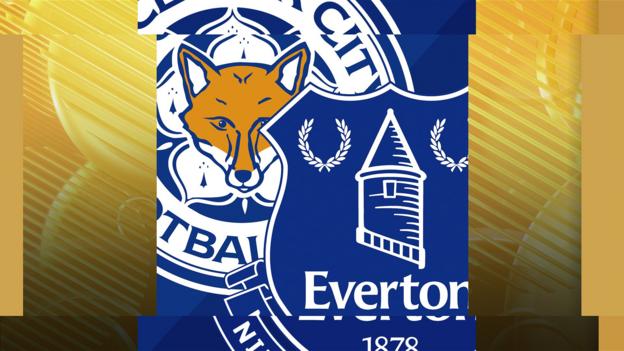 Everton got a much-needed win – and a good one too – against Chelsea. It showed the Toffees do not rely on James Rodriguez, who was out injured, and also that they are up for a scrap when they need to be.

I fancy Leicester here, though. There is a bit of a swagger about the Foxes at the moment and Jamie Vardy is in the kind of form where he is scoring in pretty much every game he plays.

Dougie’s prediction: These two seem pretty well-matched to me. 1-1 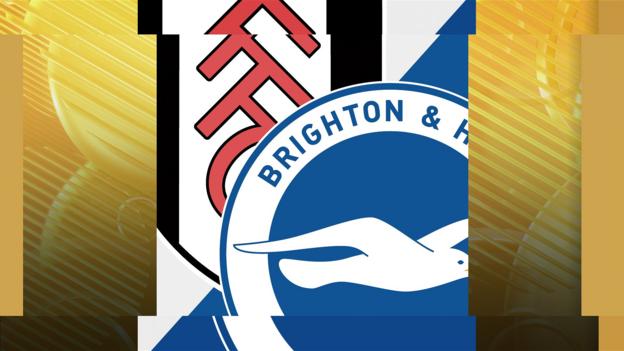 I did not expect Fulham to be as good as they were in Sunday’s draw with Liverpool, especially in the first half.

I just have a feeling this could be a case of ‘after the Lord Mayor’s show’ here for the Cottagers, though. Can they repeat that same sort of intensity they showed against the Reds? I am not so sure.

If you look at Brighton’s run of form, you might think they have major problems but I don’t think they are far away from clicking.

They have been playing well without scoring – with the chances they are creating, they should be getting better results.

Dougie’s prediction: I changed my mind on this one after seeing Fulham draw with Liverpool on Sunday. The confidence the Cottagers will take from that performance will give them a massive lift. 2-1 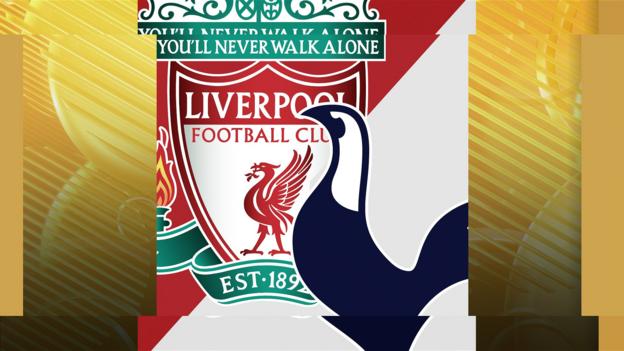 You just know Liverpool won’t be as bad as they were in the first half at Craven Cottage on Sunday. If they are, then Spurs will be able to capitalise.

As far as Liverpool’s attack goes, I would always back them to score – even against a Jose Mourinho side, who we know are really good defensively.

I don’t think it will quite be a case of them cancelling each other out, because I’d expect both teams to create a few chances, but I am going for a draw. It wouldn’t be a bad result for either side.

Dougie’s prediction: The way Liverpool go at teams, and the way Spurs hit you on the break makes me think there are are going to be goals in this one, but I can’t choose between them. 2-2 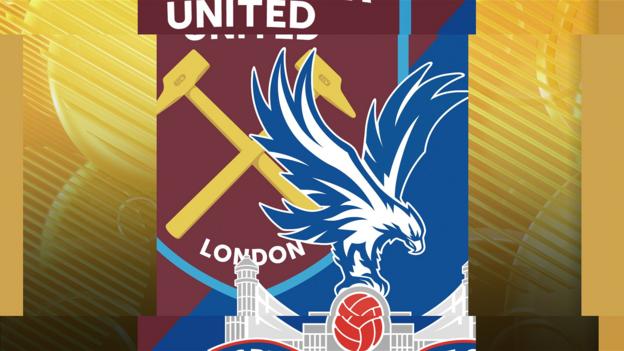 West Ham are playing really well at the moment. The players look lively in all areas – their work-rate is much improved – and, as well as that, they are very well organised too.

Crystal Palace will make things difficult for them, they always do, but I’m going with the Hammers to edge it.

Dougie’s prediction: This game sums up how hard it is to predict Premier League games this season. Both sides have got some excellent attacking players and I keep going back and forth about who will win it. 1-2 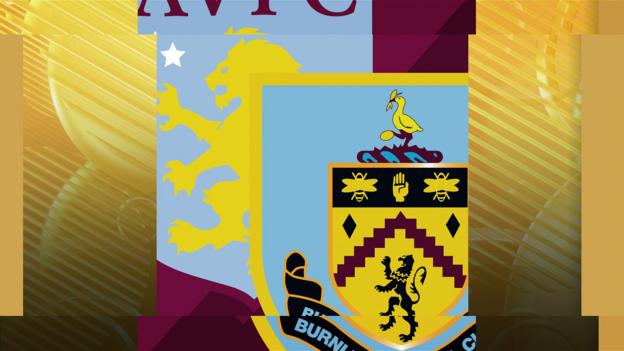 Aston Villa, in 10th, are only seven points behind leaders Tottenham and the gap would be even smaller if Villa take anything from their two games in hand.

It just shows how open the Premier League is this season. I don’t think any one team is going to pull away and while it would be pushing it to suggest Villa are going to feature right at the top end, their improvement in the past few months should give them reason to believe they can stay in the top half.

Villa are not just more of a threat going forward, they have shown with wins like the one they got at Wolves on Saturday that they can go out and keep things tight then nick the points, which is not what they were known for at any stage last season.

I would be surprised if they roll Burnley over, though. Sean Dyche’s side got a couple of breaks against Arsenal, with Granit Xhaka’s stupid red card for the Gunners then an own goal for their winner, but they were due a bit of luck and they are better than their league position suggests.

Dougie’s prediction: Burnley got a great result at the weekend but I can’t see them getting anything here. 2-0 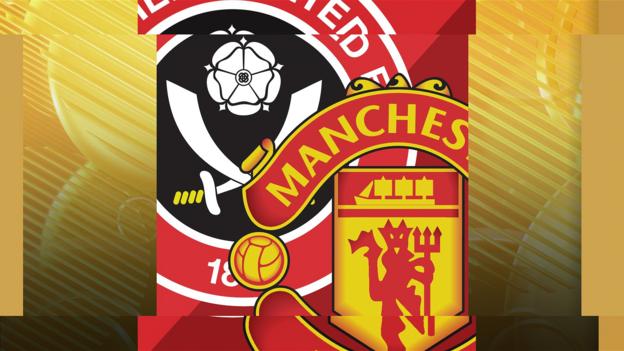 The worrying thing for Sheffield United now is that they are not just struggling to score goals, they don’t look like stopping them either.

I always feared Chris Wilder’s side would be a bit short in attack but if you had told me before the campaign started that they would be this poor defensively too, I wouldn’t have believed you. A big reason they did so well last season was that they were hard to break down. 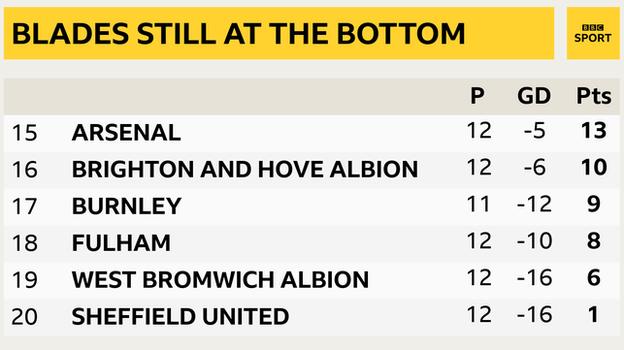 Things look pretty bleak for the Blades and it is hard to see a repeat of what happened in this fixture last season, when they pinched a late point against Manchester United after leading 2-0 at one stage.

That was a real thriller, but this time around it should be a lot more routine for Ole Gunnar Solskjaer’s side.

There is something missing from Manchester United at the moment, but they still have enough quality in their side to win this game comfortably.

Dougie’s prediction: Rangers could play Manchester United if both teams make progress in the Europa League. I think the key to beating them is to not go 2-0 up against them – or, if you do, leave it until very late. Anything could happen in this game too, but I am going to go with something pretty sensible. 0-2

How did Lawro do last time?

Last weekend, Lawro got three correct results from 10 matches, with no exact scores, for a total of 30 points.

He was beaten by Lonely The Brave drummer Gavin ‘Mo’ Edgeley, who got four correct results, also with no exact scores, for a total of 40 points.