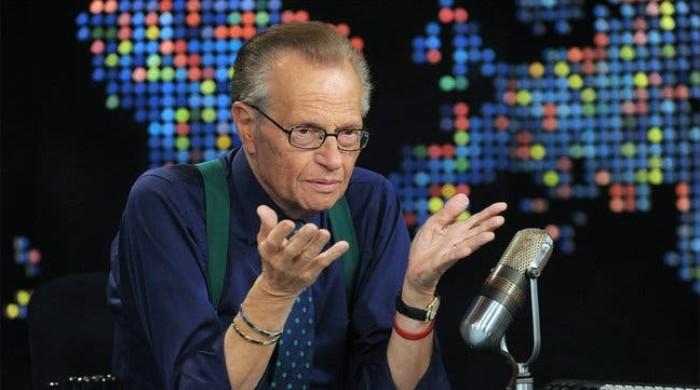 Fame American talk show host Larry King has been admitted to the hospital after suffering from cardiac problems, reports revealed on Wednesday.

An insider told Page Six that the talk show host spent even his 87th birthday at the hospital last week as he recovers from issues pertaining to his heart.

“Larry has been in the hospital with heart issues and other things,” the source said.

Despite his ailing health, King still remembered his pal from the Friars Club, former mayor of New York, David Dinkins.

King issued a statement upon Dinkin’s death on Monday.

“David was a fellow Friar for 30 years — he was always there for the Friars and good causes throughout New York, the city he loved even more than tennis,” he said.

“He will not only be missed by the club, but by all New Yorkers. David never said no to the Friars, and during spirited board meetings, he was always the voice of calm and reason. He had a great sense of humor and loved to laugh. I will miss him,” he added.