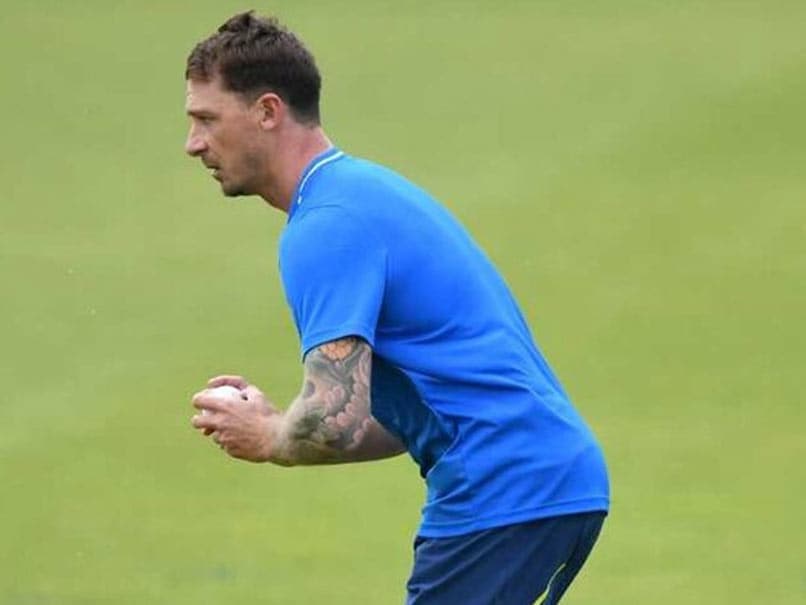 South Africa pacer Dale Steyn will join Kandy Tuskers squad for the upcoming Lanka Premier League, the franchise announced on Sunday. Taking to Twitter the franchise wrote, “We are also thrilled to announce that one of the greatest bowlers of all time @DaleSteyn62 will join the Kandy Tuskers squad!” Earlier in the day, Zimbabwe batsman Brendan Taylor joined the squad ahead of the tournament. “We are excited to announce that @BrendanTaylor86 has joined #TuskerNation!” Tuskers tweeted.

The inclusion of Taylor and Steyn come as a relief for the side after Chris Gayle and Liam Plunkett pulled out of the tournament.

Sri Lanka Cricket on Saturday announced that the tournament will adopt a zero-tolerance policy against any wrongdoing.

Sri Lanka Cricket’s Anti-Corruption Unit (SLC ACU) in collaboration with the International Cricket Council’s Anti-Corruption Unit (ICC ACU) is administering the anti-corruption initiatives at the LPL 2020, and relevant officials will be present and vigilant at every match, event and, official functions throughout the tournament at the venue and the hotel.

The participants, (players and officials) of the league are obliged to report any corrupt approaches, as and when it happens to the Anti-Corruption Managers (ACMs) appointed for the LPL, and such reports will be dealt with strict confidentiality by the Anti-Corruption Unit in place.

LPL’s inaugural season will start next week despite star players including Chris Gayle, Lasith Malinga and others pulling out of the tournament. In the LPL, five franchisee teams, named after Colombo, Kandy, Galle, Dambulla, and Jaffna will compete in 23 matches.

Colombo will take on Kandy in the opening match of the LPL 2020 at the Mahinda Rajapaksa International Cricket Stadium in Hambantota on November 26.

Every day there will be double headers till the semi-finals on December 13 and 14. The final will be played on December 16.