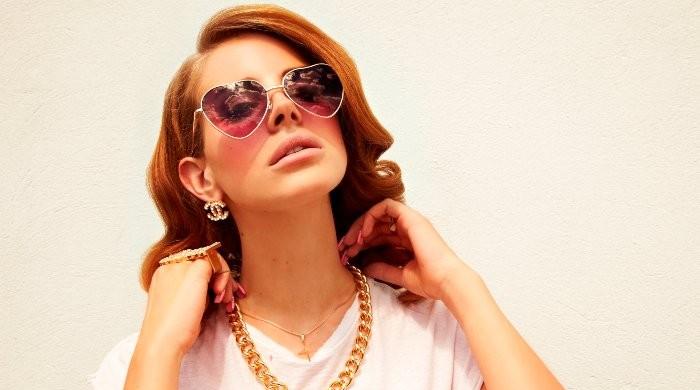 American singer Lana Del Rey is reportedly engaged to her boyfriend Clayton Johnson after less than a year of them dating.

According to a report by Us Weekly, fans spotted a new bling on ‘that’ finger of the singer while she performed on The Tonight Show on Monday.

The portal claimed that Rey and Johnson had been engaged in social media PDA since August this year as they dropped flirty comments on each other’s posts.

Johnson is a guitarist with an emerging name in the music industry rising  to fame through a cover.

The news comes not long after the Summertime Sadness singer called it quits with her ex-boyfriend cop Sean Larkin back in March.

Gigi Hadid shares throwback photo of her pregnant on runway