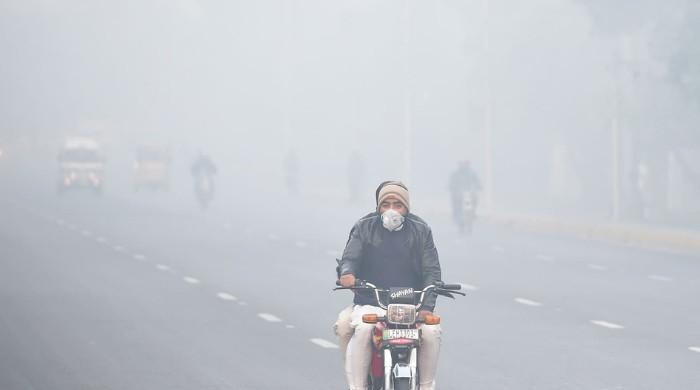 According to IQAir, at the time of filing this report, Lahore’s Air Quality Index was recorded five times over the upper limit of a good range.

The United States Environmental Protection Agency regards air quality as satisfactory if the AQI is under 50. Meanwhile, Lahore’s air quality was recorded at 250, considered “very unhealthy”.

The report also stated that the authority had arrested 478 people.