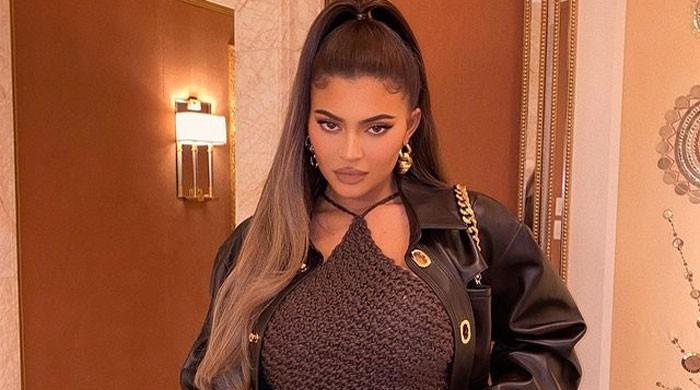 US reality TV star Kylie Jenner has made it to the Forbes’ list of world’s highest-paid celebrities for the year 2020, followed by her brother-in-law Kanye West.

According to the annual list, the Keeping Up With The Kardashians star topped the list with a whooping $590 million earned last year.

The makeup mogul’s earnings were followed by her brother-in-law Kanye West.

According to Forbes, Kylie Jenner received bulk of the earnings from the sale of 51 percent of her Kylie Cosmetics company to the publicly-trade Coty.

The list shows that world’s highest-paid celebrities earned a combined $6.1 billion before taxes and fees, a $200 million drop from 2019.