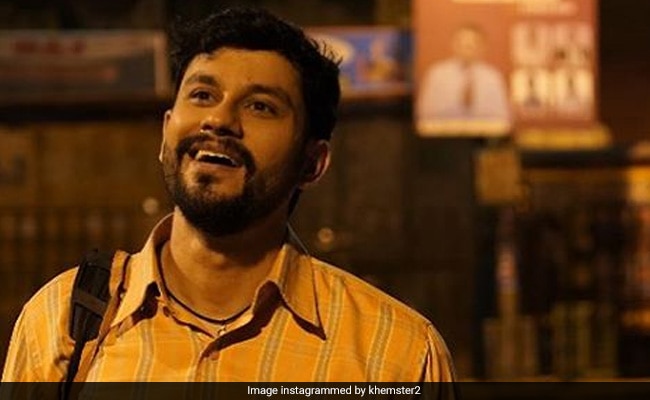 Kunal Kemmu in a still from Lootcase. (Image courtesy: khemster2)

Kunal Kemmu, whose new film Lootcase premiered on Disney+Hotstar on Friday, got a big shout out from his father, actor Ravi Kemmu, on Saturday. Kunal shared a photo of his father’s message, which he appears to have received on WhatsApp, and expressed how much his dad’s appreciation note means to him. “My father’s message to me today is one that speaks to me on so many levels. The love of a father, the pride of a teacher, the respect of an actor and the appreciation of an audience. Thank you, papa. It means so much to me,” he wrote while sharing the screenshot.

The message from Ravi Kemmu to his actor son read: “I am proud of you. The best moments in my life are when I read or hear the appreciation for your performances. There has not been a single instance where your performances have not been appreciated. Keep it up. For any actor, it is always a challenge to bring the characters to life. You have honestly done that and with ease…love you.”

In Lootcase, Kunal Kemmu plays the role of a middle-class man named Nandu Kumar, whose life takes a new turn after he chances upon a suitcase full of cash. The film, directed by Rajesh Krishnan, also stars Rasika Dugal as Nandu Kumar’s wife, Ranvir Shorey as a police officer, Gajraj Rao as a politician, Vijay Raaz as a goon.

In his review for NDTV, film critic Saibal Chatterjee gave the film 2.5 stars out of 5 and wrote: “Kunal Kemmu, as the well-meaning ordinary man who succumbs to greed and plunges into confusion, is relatable as a man next door. Rasika Dugal is flawless as the feckless homemaker who constantly harangues her husband for failing to bring home enough dough.”