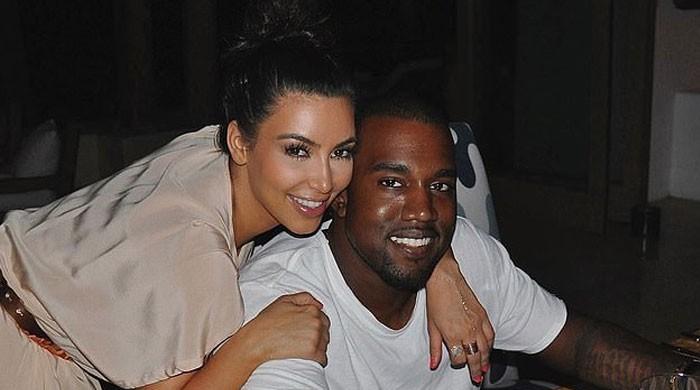 Kim Kardashian has reportedly turned to Rich Wilkerson Jr – the pastor who married her and Kanye West in 2014 – to save marriage to the rapper.

According to new report, the reality star has invited the Vous Church pastor along on a break she’s taking with West to resolve their marriage issues.

Wilkerson Jr wed Kim and Kanye at Forte Di Belvedere in Florence, Italy, and he has remained a close friend of the couple.

Kim and Kanye have four children together, with their youngest, Psalm, born just last year via surrogate.

But the married couple have hit a rough patch after Kanye’s presidential rally when he alleged that they had considered aborting oldest child, North. Kanye later apologised for the comments.

A media outlet reports that crisis talks between the couple at their Wyoming estate broke down last week and that they are now on a “make or break” family trip to save their marriage.

Ariana Grande is here to remind US citizens to ‘vote early’