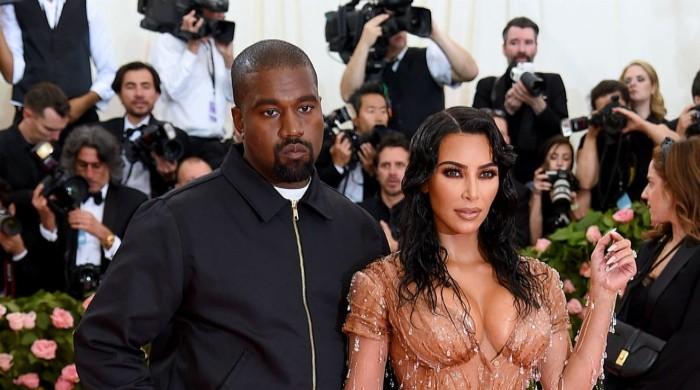 Kim Kardashian and Kanye West have been spending time in solitude in Dominican Republic to sort through their marital issues.

According to PEOPLE, the couple  took off time to be besides each other in order to work on their marriage.

“They decided to travel together so they can be away in private,” a source told the magazine, adding that the “focus is on their marriage.”

The outlet also reported that the reality TV star is “exhausted.”

“Between the kids, work, and dealing with Kanye’s bipolar episodes, it’s been hard for her to think clearly,” the source said of Kardashian, who has four kids with West.

A source previously told us, “Kim begged Kanye to stop his presidential thing, to stop talking about their kids at rallies. But he ignored her and instead he went ahead and hired more people . . . and tried to register in more states. He just won’t stop this presidential bulls–t.”

Last month, the rapper went on a Twitter-bashing spree against the model and her mom, Kris Jenner,  claiming that he’s been “trying to get divorced” since a long time.

A source recently told Page Six, “Kim has known about Kanye’s bipolar disorder all along, and she has worked hard privately to support him and protect him and their kids. But this is the worst episode he has ever had. She fears he may have to hit rock bottom before he finally wakes up and realizes what he has done.”

On Prabhas’ Birthday, Feel The “Beats Of Radhe Shyam”

Jennifer Lawrence spills the beans on her ‘biggest’ wedding regret: