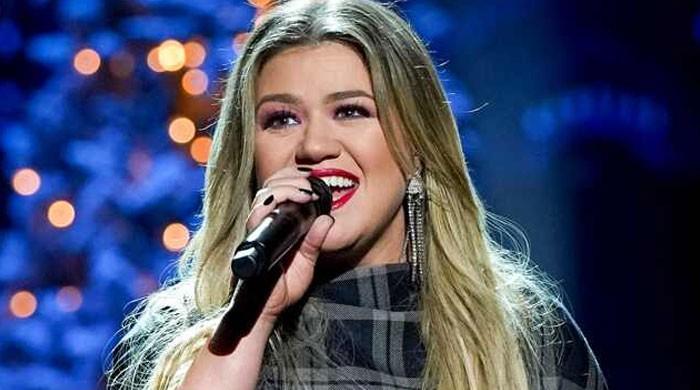 Kelly Clarkson recently spilled the beans behind the song that’s helping her deal with her divorce and shed light on it all during an episode of The Kelly Clarkson Show, alongside Garth Brooks.

She began by admitting to Brooks, “So I’m going through a divorce and there’s been like a lot of books and people always give you stuff to help, especially when you have kids and stuff. And there’s so much shame and guilt, and everybody sends you stuff, and I was just kind of working through it.”

“I couldn’t quite nail down the feeling. Like you don’t want to [expletive] on it, like, you don’t want to say that [relationship] doesn’t count or matter, but you don’t know what to put in it because it didn’t work out like you wanted. So, anyway, I kid you not, I was listening to my playlist and ‘The Dance’ came on. And I was like, ‘No, that’s the thing. That’s it.'”

“So, I literally, not like your song, like a rip-off, but I literally wrote this whole thing therapeutically for me, and it’s actually on my next album. The whole come-around, the little tag part is like, ‘Even though my heart is broken / It was worth the dance anyway.'”

She concluded by saying, “I think a lot of people that go through such a devastating [thing], there’s a lot of grief and a lot of loss and change, especially when you have kids. All of the books were helpful, but it’s so funny, I guess because I’m a musician, but I was listening to ‘The Dance’… [and] I got the point.”

Sarah Ferguson breaks silence on her portrayal on ‘The Crown’