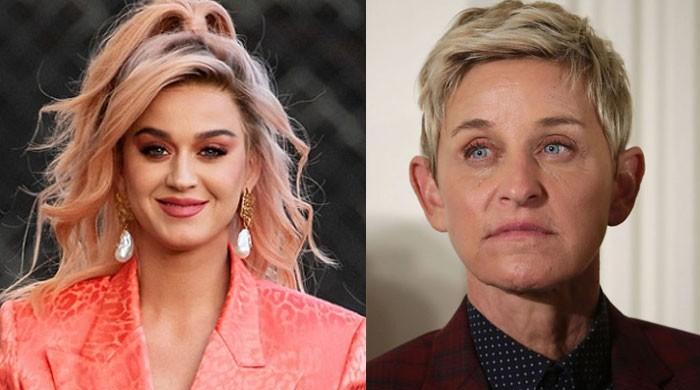 Singer Katy Perry has been  slammed by fans after throwing her support to television host Ellen DeGeneres.

The ‘Smile’ singer came to the defence of her pal DeGeneres, who is currently experiencing a downward spiral as a dizzying array of former staff members, accusing her and senior-level employees of fermenting a toxic workplace environment.

The Ellen DeGeneres Show has long been a beloved syndicated program, but spikes have been thrown by not only former staffers, but celebrities who have appeared on the show itself and an internal investigation launched by WarnerMedia.

DeGeneres has, indeed, appeared pricked by these accusations, with rumours heaving that she is considering quitting her eponymous show of 17 years.

Katy Perry: ‘I have only ever had positive takeaways from my time with Ellen.’

Perry, 35, wrote: “I know I can’t speak for anyone else’s experience besides my own but I want to acknowledge that I have only ever had positive takeaways from my time with Ellen and on The Ellen Show.

She added: “I think we all have witnessed the light and continual fight for equality that she has brought to the world through her platform for decades.”

She  continued: “Sending you love ad a hug, friend Ellen.”

Perry’s tweets quickly became a lightning rod for criticism. Many Twitter users sought to remind Perry that she, a rich, white celebrity, would no doubt have a different experience of the 62-year-old broadcaster than, say, the Black staffers who have levelled complaints against her.