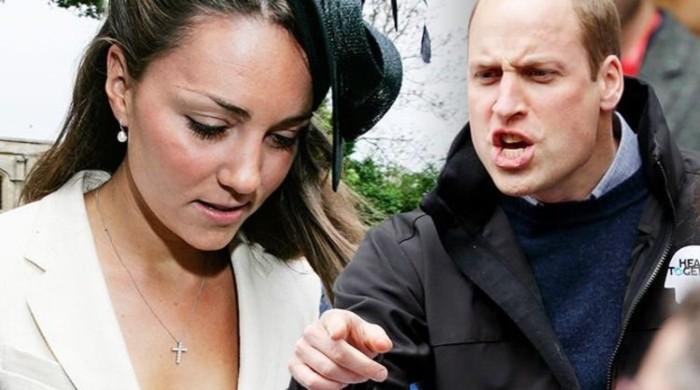 Kate Middleton has been encouraged by the future King of England, Prince William, to break royal protocol and speak  in a podcast recorded recently.

The Duke of Cambridge, second in line to the throne, urged his wife to  ‘just talk and don’t worry about about saying anything she shouldn’t’ before she appeared on her ‘Happy Mum, Happy Baby’ podcast with  Giovanna Fletcher.

Speaking about the interaction, Flether revealed, “They had scheduled 45 minutes.

“We had an hour and a half! Basically, Prince William had come in as he was briefing her and he said, ‘Just talk. Don’t worry about saying anything you shouldn’t or exposing too much. We can change it in the edit. Just talk,'” she added.

“So she was going to answer everything. It was amazing.”

This is ot perceived to be usual Kate-behaviour and royal fans even believe this was done to overshadow Meghan Markle’s popularity.

Markle is adored for her courage and candidness amid her efforts to be transparent and open about her life to the public.