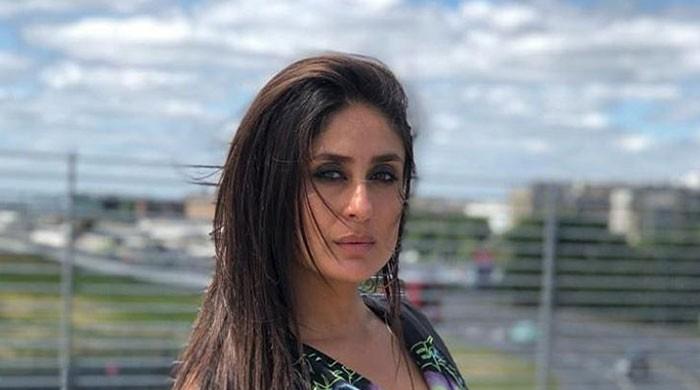 Bollywood actress Kareena Kapoor Khan has paid rich tribute to the captain of ill-fated Air India jet that crashed while landing at the Kozhikode Airport situated in Kerala.

“Deepest condolences to his family and also those of other crew members who lost their lives,” she further said.

On Friday, an Air India jet crashed while landing at the Kozhikode Airport situated in Kerala.

The aircraft was carrying around 191 passengers from Dubai to Kerala during which this unfortunate incident happened.

After the crash, 18 people have lost their lives and 120 passengers are injured. Moreover, 15 others have sustained serious injuries.