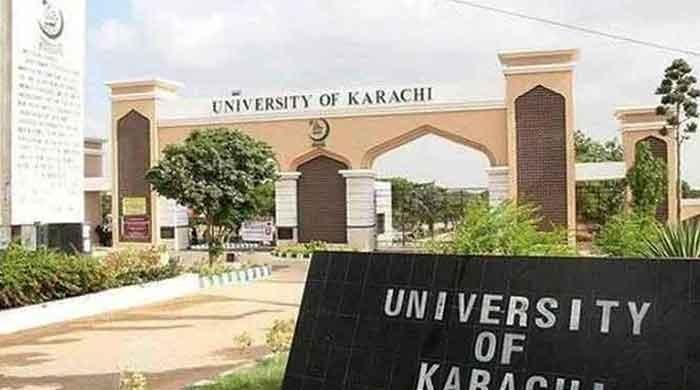 KARACHI: Three people were injured including a Rangers official after a couple of men threw a cracker attack on one of the gates of the Karachi University on Tuesday, reported Geo News.

Police confirmed that the attack took place at Karachi University’s Sheikh Zayed gate. “The men came on a motorcycle and fled after throwing the cracker at the gate,” said SSP East.

Police officials confirmed that Rangers officials were the target of the attack. The injured officer of the paramilitary force was shifted to a hospital.

“Rangers officials were posted at the gate,” confirmed SSP East.