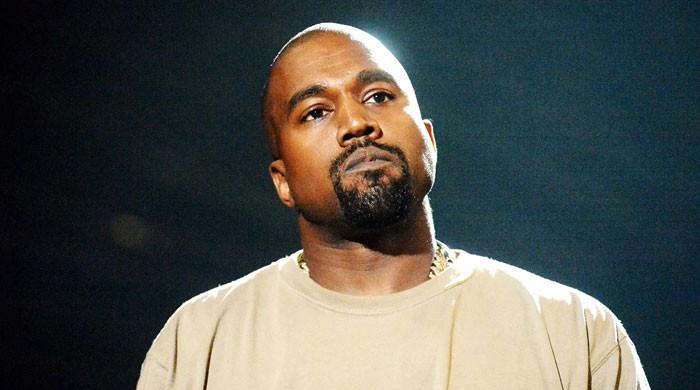 Even with Kanye West running the presidential race himself, the rapper intends to keep things civil and courteous towards his fellow competitors.

Just recently, the rapper even took to Twitter to slam hateful shrews who are celebrating Donald Trumps’s COVID-19 diagnosis.

With his short but concise tweet, Kanye wished both POTUS and FLOTUS well and hoped for a speedy recovery almost immediately after their diagnosis was announced.

In his tweet, Kanye first and foremost addressed the hate, claiming, “There’s a crying need for civility across the board. We need to and will come together in the name of Jesus.”

In the latter half of his message the 21 time Grammy award winning star added, “I’m praying for President Trump’s and Melania’s full recovery.”

Just before concluding, Kanye even landed a stone cold jab towards the hateful internet by claiming that he is wishing the president a safe recovery in the same way “as I would for Joe and Jill Biden if they were stricken, as well as everyone else with COVID-19.”