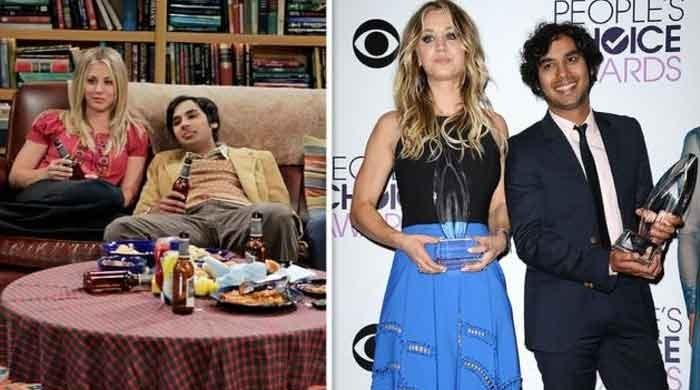 Kaley Cuoco has shared her knowledge about Kunal Nayyar’s  audition for ‘The Big Bang Theory’, saying that the actor landed the role with his first-ever try.

Kaley,  during an appearance on the ‘Anna Farris Is Unqualified’ podcast,  opened up about the actor’s amazing confidence.

Sharing her memory about her first interaction with the incredible actor, Kaley revealed that Kunal, who is known for playing Rajesh Koothrappali on the comedy, had never tried out for a part before he got a place on one of the biggest shows.

She talked abut the actor when host Anna revealed that her first ever audition after moving to Los Angeles was for Scary Movie, which helped to kickstart her career.

‘I remember talking to him, going: “Don’t get used to that. That doesn’t happen!” I couldn’t believe that. That was very similar to what you said, that’s amazing.’

Undoubtedly, the role of Rajesh, in  ‘The Big Bang Theory’, made Kunal a household name and one of the top-earning stars in TV.