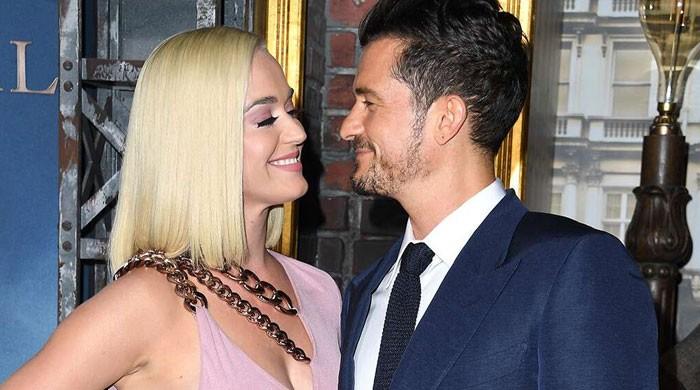 Katy Perry opened up about her previous one-year split with current fiancé Orlando Bloom and which Justin Timberlake track helped her make sense of it.

This Justin Timberlake song reflected how Katy Perry felt during her 2017 breakup with Orlando Bloom.

The couple has been through thick and thin over the last four years, even after splitting for a year in 2017. But spending time apart helped them grow stronger together later on, especially with a baby girl now on the way.

She even sings about their previous relationship struggles and subsequent internal reflections in “Champagne Problems,” one of the tracks featured on her upcoming fifth album ‘Smile’ due Aug. 28.

The 35-year-old “Daisies” singer was previously married to actor Russell Brand from 2010 to 2012, but their union ultimately didn’t work out because of their conflicting busy schedules.

According to Perry, things with Bloom aren’t always “peachy-keen jelly bean,” but those rough patches are what allows the two to make time to constantly figure things out together.

Soumitra Chatterjee Put On Ventilator Support; “It Is A Steep Challenge,” Says Doctor