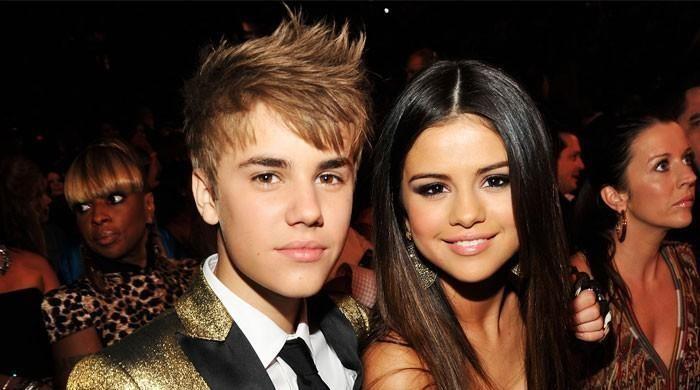 Ex lovers Selena Gomez and Justin Bieber may no longer be together but the two till very much grace the headlines side by side on almost a daily basis.

The former flames became the talk of town recently after the Baby singer was photographed showing his ‘secret’ tattoo that is supposedly a tribute to his past paramour.

According to a report by The Sun, fans of the former couple are convinced that his new body art on the neck, a black rose with stem, thorns and leaves, was dedicated to the Rare hit maker.

Jelena fans were over the moon after the photos circulated the web as they were convinced it was a nod to Selena.

“This love has no end!” added another.

The new theories soon took all over the internet as fans posted clearer and outlined photos of the suspect ‘s’ hidden in his tattoo.