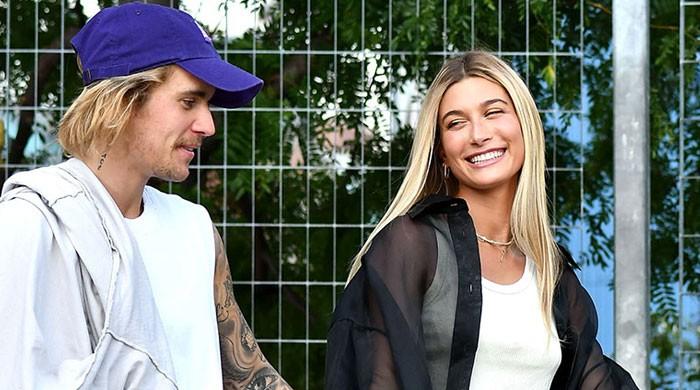 Justin Bieber’s marriage to Hailey Bieber has reportedly transformed his connection with the divine and with this new found confidence he has transformed the way he looks at love altogether.

Not only that, but with this new found appreciation for his past, Bieber has decided to release a tell-all documentary that will feature his past dating escapades and will even showcase the dramatical shift he has undergone in his approach over the years.

Just a couple of hours ago the teaser for this tell-all released and with its tantalizing bit of audio roaring through the internet already, fans can’t wait to grab a sneak peek into its entirety.

The documentary itself is titled, Justin Bieber: Next Chapter, and it details Bieber’s past personal and romantic struggles. The singer can even be heard saying, “There’s a lot more confidence in my relationships. There was times where I was really like ‘man is this pain ever going to go away’.”

The video in the background showcases Bieber getting ready for a new album release, while simultaneously showcases the singer opening up about his desire to “get away” from “this cycle” and find comfort in the Lord.

Bieber even addressed his romantic past in the teaser and opened up about how Covid-19 has helped strengthen his bond with his wife Baldwin. “It allowed us to take a step back and focus on each other. That was a beautiful thing and that turned into working on an album.”