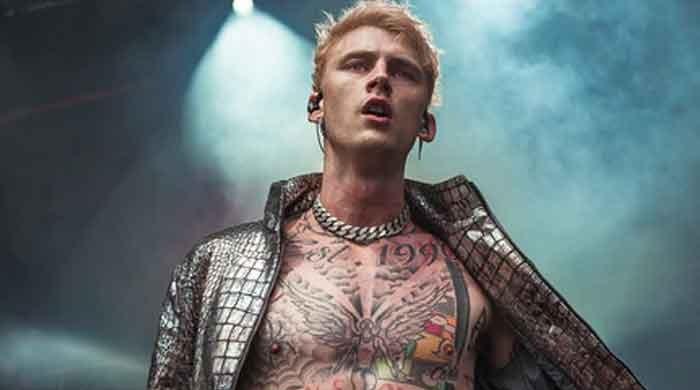 Machine Gun Kelly has released two new singles in a week, taking millions of his fans by surprise.

“First time we’ve dropped 2 singles in a week, how we feelin about em??concert for aliens+my ex’s best friend [sic]” he wrote while sharing his picture on Instagram.

Over half a million people liked his post and thousands of others shared their thoughts about his music.

Justin Bieber was prominent among those who dropped a reply under Machine Gun Kelly’s post.

Meanwhile, MGK has revealed that he would release his upcoming album “Tickets to My Downfall” next month.

Here’s What Kriti Kharbanda Did For The “Taish Buster” Challenge. See Her Post

“Have Managed To Stabilise Some Of Soumitra Chatterjee’s Fluctuating Parameters,” Says Doctor