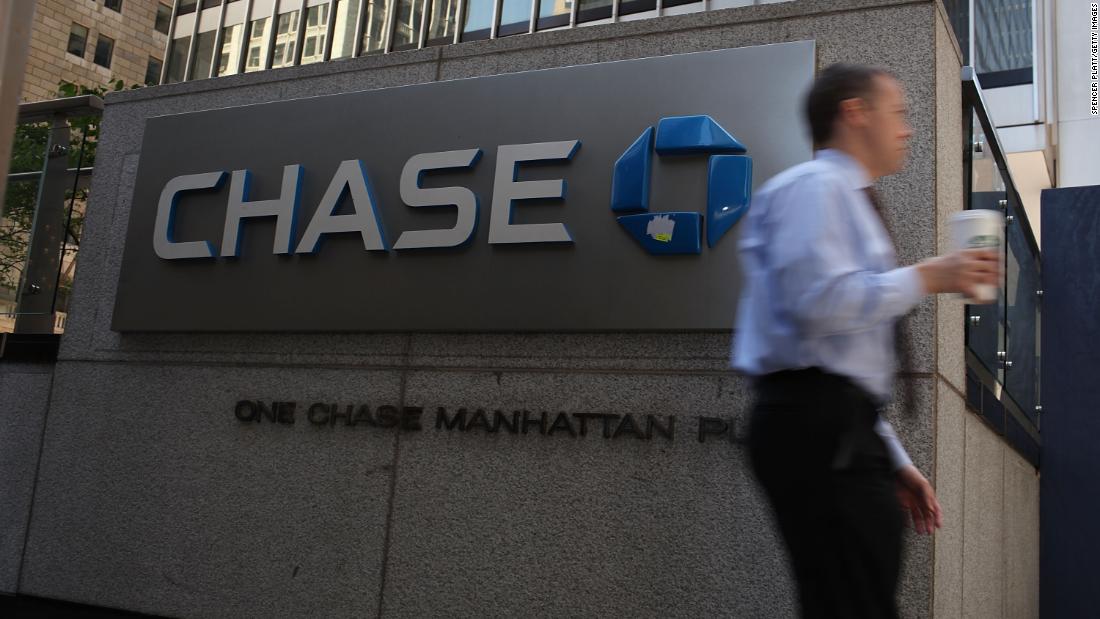 The Commodity Futures Trading Commission said in a statement that JPMorgan Chase (JPM) was involved in “deceptive conduct” over a period of at least eight years that included hundreds of thousands of so-called spoof trades — orders that were placed and quickly canceled because they were never intended to be executed — designed to fool investors.

Spoofing can manipulate markets by indicating false demand for an asset. The practice can raise or lower prices of assets, depending on what the spoofer desires.

“This action sends the important message that if you engage in manipulative and deceptive trade practices you will be caught, punished, and forced to give up your ill-gotten gains,” said CTFC Division of Enforcement Director James McDonald in the statement.

“Spoofing is illegal — pure and simple,” added CFTC Chairman Heath Tarbert. “This record-setting enforcement action demonstrates the CFTC’s commitment to being tough on those who intentionally break our rules, no matter who they are. Attempts to manipulate our markets won’t be tolerated.”

In a separate release about the settlement, the Securities and Exchange Commission said that after traders received “beneficially priced executions” for legitimate orders, they “promptly cancelled” the fake ones.

“J.P. Morgan Securities undermined the integrity of our markets with this scheme,” said Stephanie Avakian, director of the SEC’s Division of Enforcement, in the statement.

JPMorgan Chase said in a statement that the violations took place between 2008 and 2016 and emphasized that the traders no longer work for the company.

“The conduct of the individuals referenced in today’s resolutions is unacceptable and they are no longer with the firm,” said Daniel Pinto, co-president of JPMorgan Chase and CEO of the firm’s Corporate & Investment Bank, in the statement.

But the nearly $1 billion settlement wasn’t enough to satisfy Better Markets, a nonprofit, nonpartisan organization founded in 2008 following the Great Financial Crisis with the aim of reforming Wall Street.

Better Markets called the payment a “sweetheart deal” and a “miscarriage of justice,” adding that it penalizes only JPMorgan shareholders and not executives or other employees that may have been involved.

Still, three JPMorgan Chase gold traders were charged with allegedly manipulating prices in the precious metals markets a year ago by the Department of Justice.

What Mars sounds like, and the rover’s welcome party

The rise of the fake commute, and why it’s good for your mental health