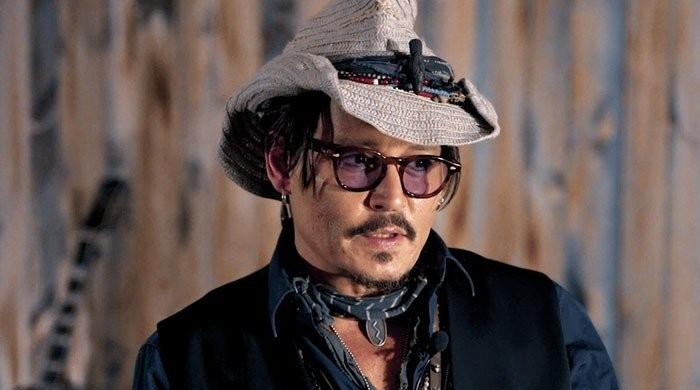 Hollywood actor Johnny Depp’s permission for appeal in his high-stake ‘wife beater’ case has been rejected by a UK judge.

A British high court judge rejected the Pirates of the Caribbean star’s permission to appeal in the libel action and also ordered him to make the initial payment to New Group Newspaper (NGN), publisher of The Sun.

The actor has been directed to make a payment of almost £630,000 in legal fees to the paper’s publisher after he lost his defamation suit earlier this month.

Depp had sued NGN over an article published by its paper that termed him a ‘wife beater’ and claimed that he was physically abusive towards his ex-wife Amber Heard.

Justice Nicol had found NGN’s claims to be true and had ruled against the actor.

In a ruling that was publicized on Wednesday, Depp’s permission to appeal was rejected by Nicol, who said: “I do not consider that the proposed grounds of appeal have a reasonable prospect of success.”

Depp now has been given until December 7 to directly apply to the court of appeal to overturn his judgement.