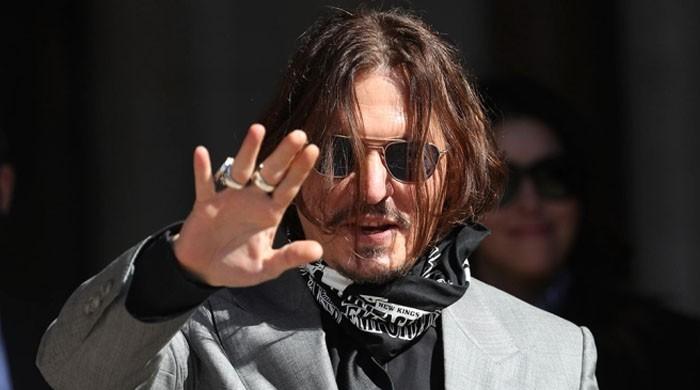 American actor Johnny Depp lost his libel trial against British tabloid over ‘wife beater’ claims, it was announced on Monday.

The Pirates of the Caribbean actor, 57, had filed a defamation suit against Britain’s The Sun newspaper’s publisher as well as the tabloid’s editor Dan Wootton over an article that referred to him as a “wife beater.”

Depp had refuted claims of being physically abusive towards his ex-wife and instead alleged her of domestic violence.

He had called the Aquaman star a ‘compulsive liar’ and had also claimed that photos of her with a black eye were ‘fake’ and were circulated just to ‘smear his name’.