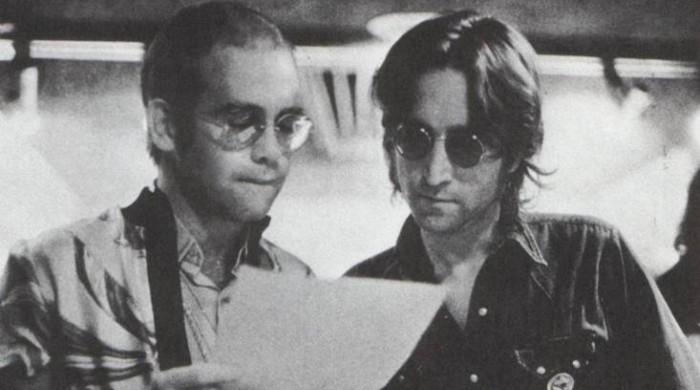 During an interview BBC’s radio tribute for the deceased front man of The Beatles, the Rocket Man singer claimed that if he would’ve been honoured with the Nobel Peace Prize if he was alive today.

John said this to Lennon’s youngest son, Sean during the chat, saying he “wanted to bring people together” and would “go to any lengths” in order to achieve that.

“I think that if your dad had still been alive he would have maybe won the Nobel Peace Prize. He was a uniter and was prepared to go to any lengths to make people see what his point was,” said John.

“And a lot of people… like the FBI, they gave him a hard time, but it didn’t deter him. He was peace-loving, brilliant, funny, opinionated, a treasure – we need people like him today,” he went on to say.

Lennon was murdered by a man named Mark Chapman on December 8, 1980 outside his apartment in New York.

Courteney Cox Is Done With The Turkey Scene From F.R.I.E.N.D.S. So, She Did It Again

A Stutterer Finds His Voice In ‘I Talk Like A River’ : NPR