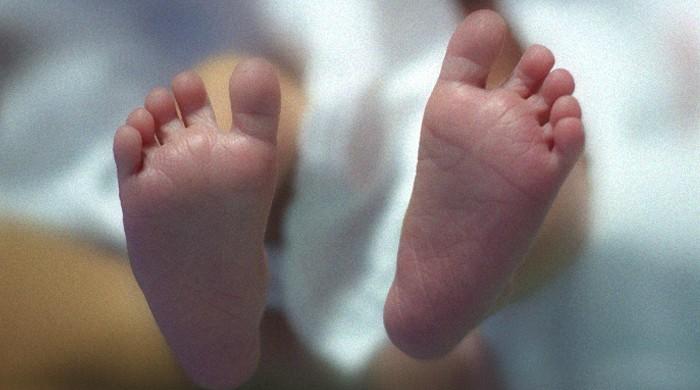 JHELUM: A young couple was overjoyed after they welcomed quadruplets early Monday here in the city’s Mohallah Mohammadi Chowk.

Dr Malik Hafeez-ur-Rehman, the chief executive of a private hospital where the newborns — which include two girls and two boys — were born, said the children and their woman were healthy.

The father of the newborns, Ghulam Mustafa, said he could not have imagined that “God would bless him in this way”.

A resident of Bilubanian area of the Sarai Alamgir tehsil, Mustafa told reporters he was married a year ago.

He said he had brought his wife to the private hospital for a check-up last night, where, with the expertise of gynecologist Dr Sarmad Hafeez, she gave birth to quadruplets without surgery.