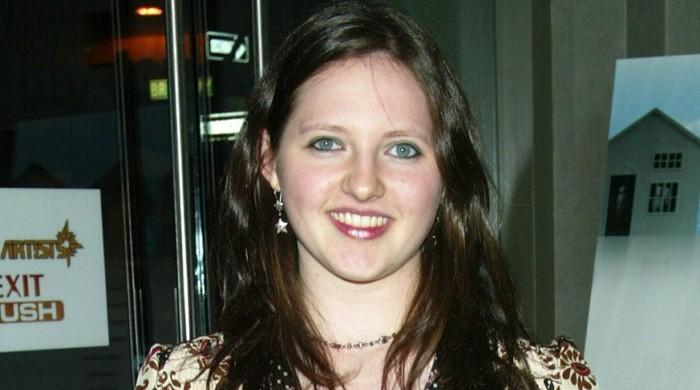 American actor Jessica Campbell, known for her roles in Election and Freaks and Geeks, passed away in December. She was 38.

The news was confirmed by the actor’s family who said in a statement that she breathed her last on December 29 in Portland, Oregon.

Campbell had retired from her acting career to become a naturopathic physician. According her family, she collapsed after seeing her patients amid practice.

She made her acting debut with the 1992 TV film In the Best Interest of the Children, alongside Sarah Jessica Parker.

She shot to fame in 1999 comedy satire Election with Reese Witherspoon and Matthew Broderick.

Hailey Bieber to start a family soon with Justin?