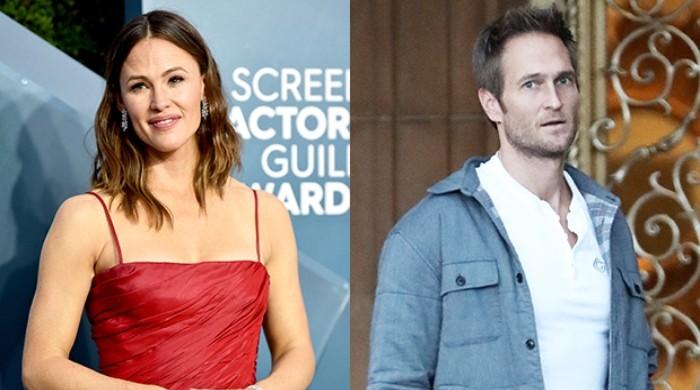 Jennifer Garner was seen building sandcastles with Bradley Cooper during a flirty beach day in Malibu.

According to reports, Garner has called it quits with CEO boyfriend John Miller.

A source told InTouch Weekly on Thursday that the 13 Going on 30 actress and Cali Group chairman are “no longer together.”

The insider added that the duo split before COVID-19 pandemic affected the US.

“They split up before L.A. went into lockdown,” the source told the outlet. “Jen and John remain on friendly terms so there’s a possibility that they could rekindle their relationship in the future, but right now it’s over.”

The actress was previously married to Ben Affleck who she has three kids,  Violet, 14, Seraphina, 11, and Samuel, 8 with.

DDLJ Through The Eyes Of Aamir Khan. Here’s What The Actor Tweeted About The Film