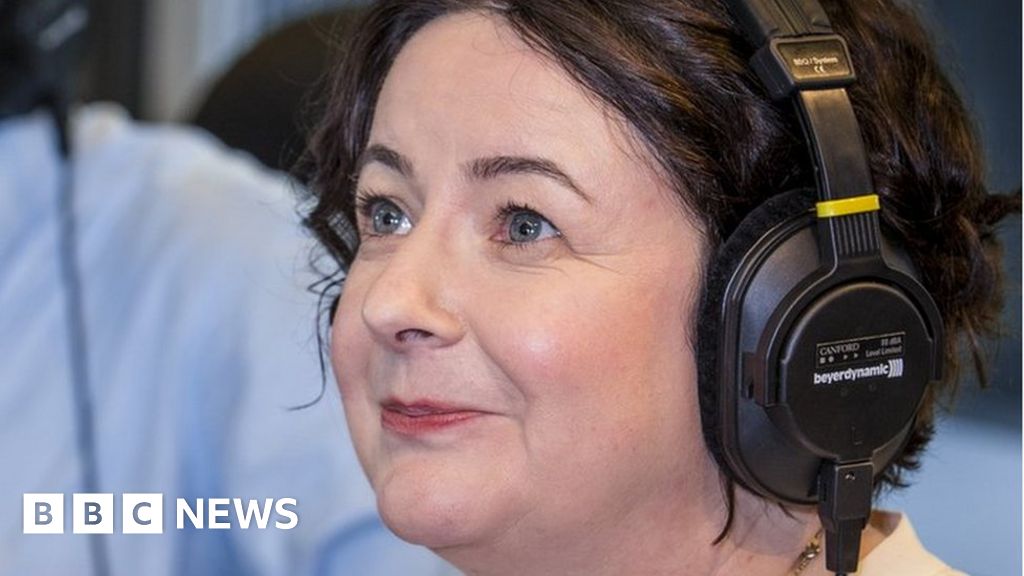 Broadcaster Jane Garvey is to leave Woman’s Hour at the end of the year, the BBC has confirmed.

Garvey has presented the programme, which offers a female perspective on the world, since 2007.

She will now go on to host her own new Radio 4 series in the new year.

“It’s been a real privilege to play a small part in the history of this very special radio programme,” she said, adding how proud she was of its relationship with its listeners.

“On one unforgettable day, I interviewed David Cameron in the morning, and Mary J Blige in the afternoon. There’s no other job like it,” she said.

“But famous people are not the reason people engage with Woman’s Hour. It’s because the programme still talks about the subjects and challenges no one else goes near. I’m very proud of our relationship with the audience and the trust they place in us.”

‘Thrilled that she will stay’

During her time on the show, Garvey helped to mark important legal changes for women, including 100 years of women’s suffrage, and the 50th anniversary of the Abortion Act.

She interviewed Sally Challen, who was freed from prison when coercive control became a crime, and actor Rose McGowan, about her experiences with Harvey Weinstein and the #Metoo movement.

Radio 4 controller Mohit Bakaya said “few” people “can match the brilliance of Jane Garvey,” when it comes to “the art of radio presenting”.

“And whilst I understand that she feels it is time to move on after a terrific 13 years presenting Woman’s Hour, I am thrilled that she will stay on the network,” he said.

Garvey’s new 09:00 programme will begin in April 2021, and will see her interview “people with extraordinary stories”.

The podcast she also co-hosts with Fi Glover, entitled Fortunately… with Fi and Jane, will move to the broadcast schedule from January 2021 as well.

Earlier this summer, Garvey’s colleague Dame Jenni Murray announced she was to leave the show after 33 years.

Dame Jenni is the longest-serving presenter in the Radio 4 show’s 74-year history.