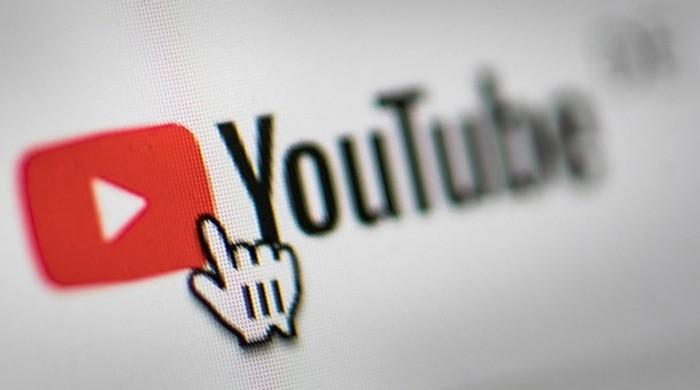 Ever since popular video-sharing website YouTube started malfunctioning in Pakistan and across the world, many Pakistanis started frantically searching for whether YouTube had been once again banned in the country.

However, for those who are scared about YouTube getting banned in Pakistan, stay rest assured, that is not the case. The glitch has not occurred in Pakistan but all across the world.

On Gmail, emails are not loading and an error message reads: “Oops…the system encountered a problem – retrying.”

On YouTube, a cartoon image of a monkey appears, simply saying: “Something went wrong…”

Added to the confusion is the fact that there has been no official statement from Google or YouTube.

Pakistanis have been understandably edgy over whether YouTube got banned once again or not, given how the video-sharing website was banned by the government in 2012.

YouTube had been banned for three years in Pakistan after a video named “Innocence of Muslims” went viral on YouTube. The video had hurt sentiments of Muslims around the world for its negative portrayal of Islam.

The video had sparked protests in Pakistan as well, resulting in the ban. However, three years later in January 2016, Pakistan lifted the ban after reaching an agreement with YouTube according to which Pakistani authorities were given the power to block content it deemed offensive.

‘No policy determined yet’: HEC in advisory for Pakistanis enrolled in Chinese universities