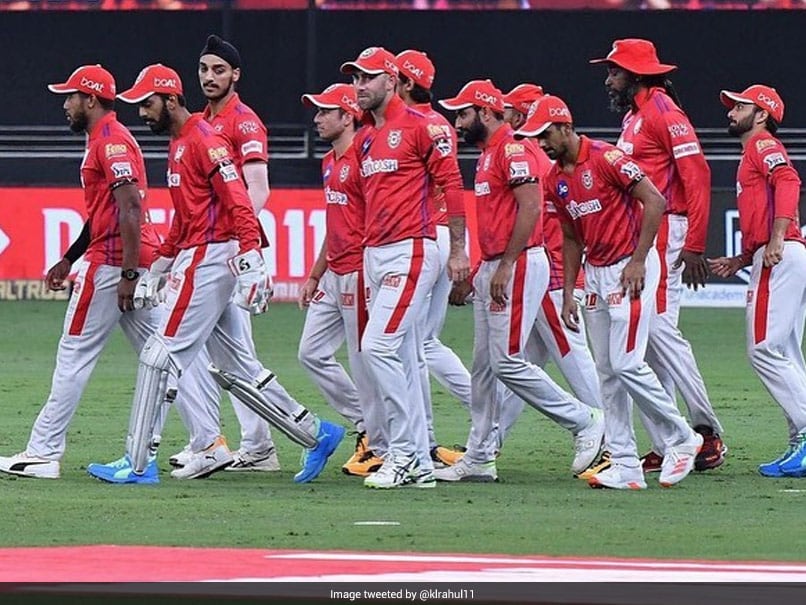 After getting knocked out from the playoffs race for this year’s Indian Premier League (IPL), Kings XI Punjab skipper KL Rahul on Monday said that the franchise will come back stronger in the next edition of the tournament. On Sunday, KXIP lost its must-win encounter against Chennai Super Kings (CSK) and as a result, the KL Rahul-led side got knocked out from the contention of making it to the playoffs.

“Won together, lost together, fought together and we will be back stronger together,” Rahul tweeted.

In the ongoing edition of the IPL, KL Rahul currently is the leading run-scorer with 670 runs from 14 matches at an average of 55.83.

KXIP opening batsman Mayank Agarwal also thanked the supporters of the franchise and promised that the side will be back stronger next year.

“Not an ideal way we would have preferred to finish the season but it’s been a wonderful campaign for all of us. On a personal front, it felt great to get back out there doing what I love the most. Thank you for always believing in us,” Agarwal tweeted.

Mayank Agarwal also scored 424 runs in this year’s tournament from 11 matches at an average of 38.54. He had also scored a century against Rajasthan Royals at the Sharjah Cricket Stadium.

After stumbling to a nine-wicket loss against Chennai Super Kings (CSK), Kings XI Punjab skipper KL Rahul on Sunday had said that it does hurt to not qualify for the playoffs, but also added that there is a lot to be proud of for the side.

“Every youngster has been putting in a lot of work, they have been working with the coaches, youngsters have played games against high-quality opposition, they have handled the pressure really well, we will keep an eye on the boys and we will try to work for them, there is a lot for them to grow,” Rahul said at the post-match press conference.