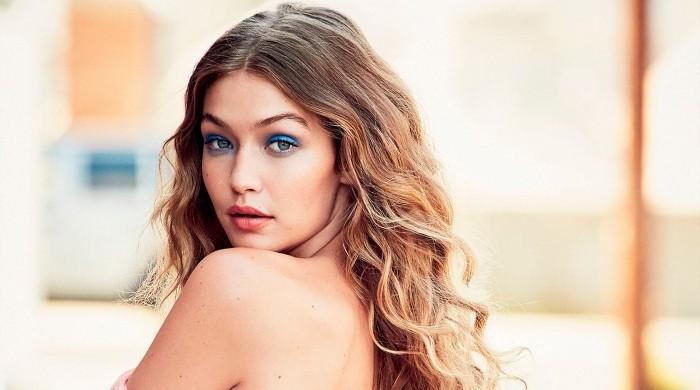 Gigi Hadid has fans all across the globe, but not all of them know about a secret part of her life which has been kept under the wraps for most part.

The supermodel shockingly suffers from an autoimmune disease since childhood which has put her life at risk increasingly over the years!

The disease and its effects on Gigi have  become imminent because of how much her body has changed because of it.

The said ailment is called Hashimoto’s disease in which the thyroid glands are attacked in a host’s body.

Because of the disease, Gigi’s body has become a host to a plethora of nasty symptoms and it causes her body temperature and her weight to bounce around wildly.

This is mainly why Gigi seems to have lost a drastic amount of weight since growing up.

Gigi has also faced immense body-shaming because of the autoimmune disorder, with people saying hateful things about how she is too skinny.

She’s also stated in the past that she does not care if she is chubby or skinny as long as she’s healthy.

After being properly diagnosed with the disease during her childhood, Gigi started taking medication since when she was very young, which has caused her health to stabilise.

However, the medications still cause her body to metabolise differently.

But the unfortunate thing is that doctors still do not know the reasoning for why people get this disease, and it’s really hard to diagnose as well.

Not just the doctors, Gigi too had to go through a lot of trials and errors to determine once and for all if she really had Hashimoto’s, but she finally found out after being put on a medical trial.