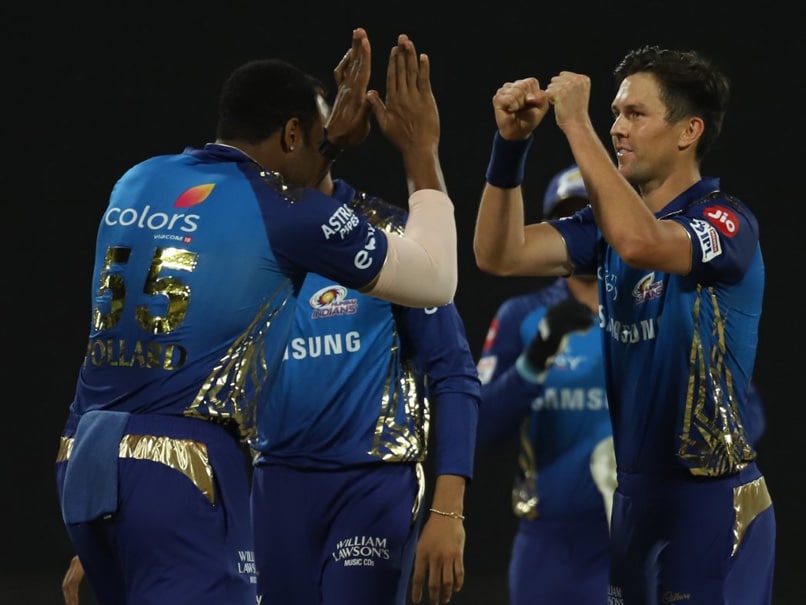 
Mumbai Indians, after hammering Chennai Super Kings by 10 wickets on Friday, will take on Rajasthan Royals at the Sheikh Zayed Stadium in Abu Dhabi on Sunday. Mumbai, without their regular skipper Rohit Sharma, put on a clinical performance against three-time champions CSK to strengthen their position at the top of the Indian Premier League 2020 points table. Kieron Pollard led the side in the absence of Rohit and did a commendable job. Rohit missed out the game against CSK on Friday due to a left leg hamstring strain and is expected to take the field on Sunday.

Rajasthan, on the other hand, have failed to click as a unit this season. Apart from a few individual performances from Jofra Archer and Rahul Tewatia that have bailed them out in crunch situations, overall performance from the former IPL champions has been disappointing.

Rajasthan, who are seventh on the points table, are on the brink of being eliminated from the tournament. If they fail to get past a confident Mumbai Indians side on Sunday, their chances to qualify for the play-offs will be all but over.

For Mumbai, they would want to get two points on Sunday and strengthen their position at the top of the points table as the top two sides after the league stage will get two shots to book their place in the final.

In Mumbai’s last league fixture, Trent Boult was the wrecker-in-chief against CSK with a four-wicket haul.

It will be a huge task for an out-of-form Rajasthan batting lineup against the likes of Boult, Jasprit Bumrah and Rahul Chahar.