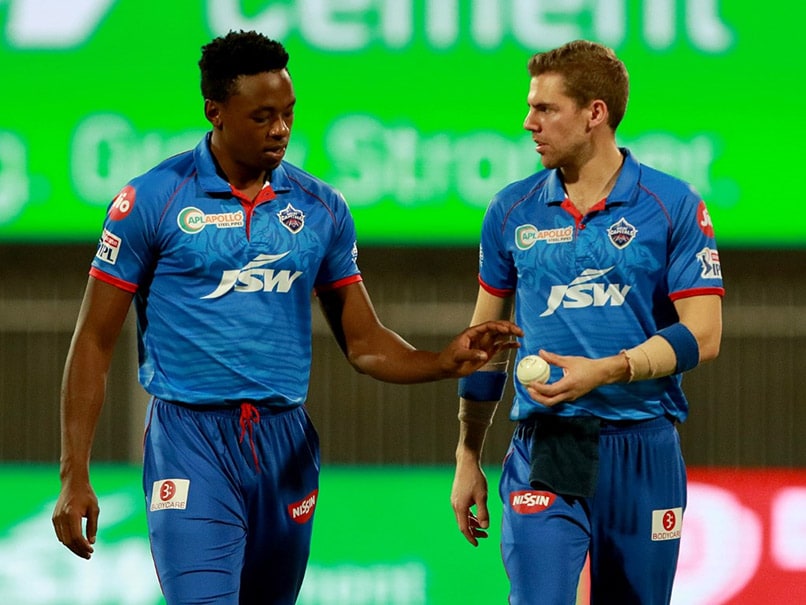 Delhi Capitals (DC) and Royal Challengers Bangalore (RCB), after dominating the initial phase of the tournament, have stuttered towards the back-end of their campaigns, losing four and three matches respectively in succession. Both teams have same 14 points from 13 matches but are separated by their Net Run Rate (NRR). While RCB are placed second on the table, Delhi are below them at third. A win on Monday will ensure one of these two teams a top two finish, and give them two chances to reach the final. The losing team will have to be at mercy of the outcome of the final league game between defending champions Mumbai Indians and SunRisers Hyderabad on Tuesday. Both teams have their fates in their own hands and they would want to make it count with a cracking performance. While both are coming into the game after a series of losses, they have enough firepower up their ranks to dominate the opposition. While RCB’s strength lies in their batting department with the likes of AB de Villiers and Virat Kohli, Delhi Capitals have one of the most lethal fast bowling attacks with Kagiso Rabada and Anrich Nortje leading the charge.

Kagiso Rabada (Credits – 9.5): The South African fast bowler went wicketless in their previous two league games against SunRisers Hyderabad and Mumbai Indians. In their last league game, he even lost his top spot on this year’s leading wicket-takers’ list, with Jasprit Bumrah replacing him. Bumrah and Rabada both have 23 wickets from 13 matches but the former has a superior economy. After leading the Purple Cap race for most season, Rabada has seen a rough patch but it also means that he will be more determined than ever to bounce back on the field and instil fear in the opposition.

Anrich Nortje (Credits – 8.5): Rabada’s partner-in-crime has been one of the standout performers for Delhi Capitals, after coming in as a replacement for England’s Chris Woakes. He has played 12 matches and picked up 16 wickets. He also broke the all-time record of the fastest delivery in the IPL, making everyone take note of his talent. He also has an impressive economy of less than eight runs an over — 7.94 to be precise. So, taking him your team will not only ensure you points for wickets but also the dot balls.

Yuzvendra Chahal (Credits – 9): One of the standout spinners of the season, Chahal has picked 20 wickets from 13 games and is the leading wicket-taker for RCB. He is fourth on the Purple Cap race and boasts an excellent economy of 7.15. He has been Kohli’s go-to bowler in most tensed situations and he has delivered on most occasions. You can expect him to boss the middle phase of the game with his clever bowling.

Devdutt Padikkal (Credits – 6.5): The 20-year-old batsman from Karnataka has been one of the finds of the tournament with 422 runs from 13 games at an impressive average of 47.88 — that too in his first IPL season. He started the campaign with a fifty and has gone from strength to strength as the season progressed. While Delhi’s openers have struggled in last few games, Padikkal has provided RCB with some solid starts top of the order and is the best bet you can get at such a low credit of 6.5.

Chris Morris (Credits – 9): After missing first few games with an injury, Chris Morris has made an immediate impact in the RCB line-up, especially with his bowling. Playing only eight games, Morris has accumulated 158.5 points, which makes him the fifth most valuable player on the RCB roster. Apart from picking 11 wickets in eight matches, he has been a live wire on the field and has taken seven catches so far. His all-round ability makes him one of our top picks for any fantasy side.