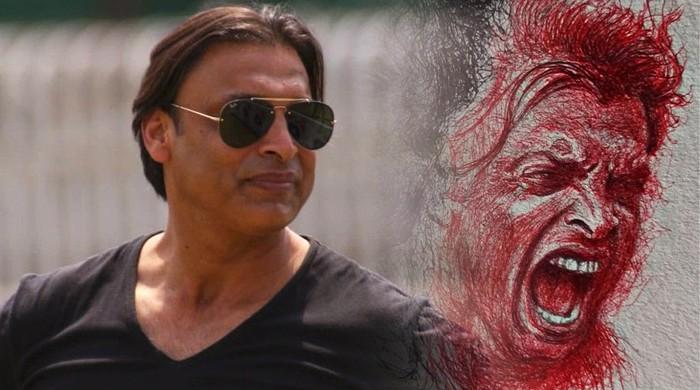 Titled ‘Fast and the Furious,’ the jaw-dropping artwork shared on Twitter and Instagram was made by the New Delhi-based freelance artist Chitrakar Lucky.

The sketch, which honours Pakistan’s “Rawalpindi Express,” shows two expressions of the legendary fast bowler, one in black ink and the other in red — the latter indicative of the cricketer’s passion for cricket.

Responding to Lucky, Shoaib Akhtar re-shared their artwork, saying it was “lovely work”.

“I can’t thank you guys enough who make these illustrations by giving so much time & dedication,” he added.