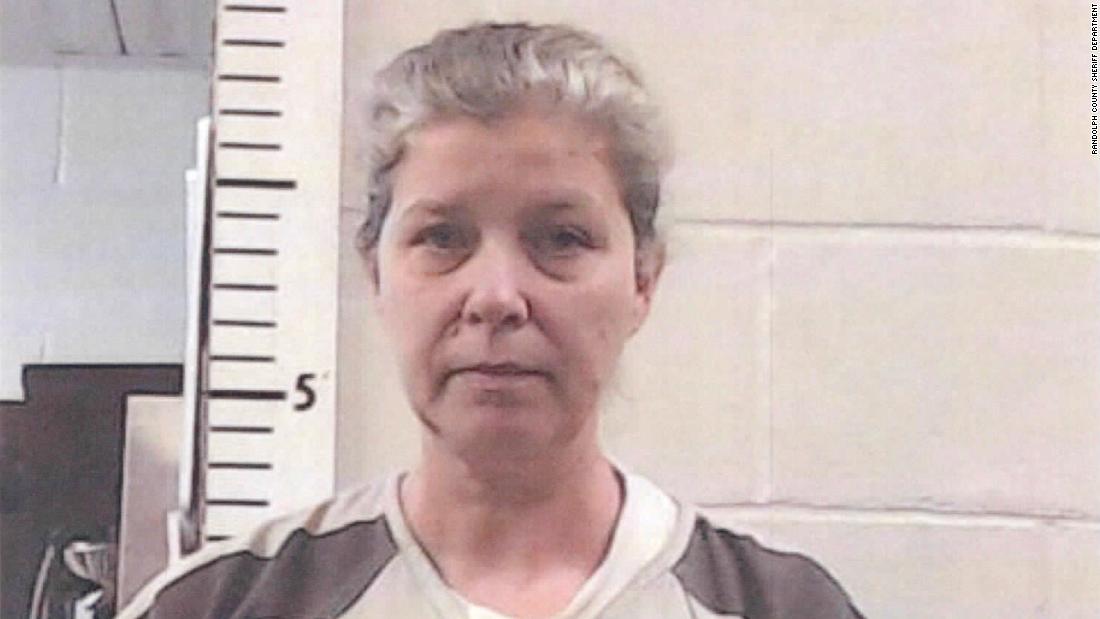 After months in jail, she admitted to killing her Thursday as part of a plea deal, CNN affiliate KATV reported.

The victim’s family said O’Donnell was stealing money from the senator and got angry when she was asked about it.

“Today our family has found swift justice by way of a plea deal,” the family said in a statement. “No amount of punishment will ever fill that void that Rebecca O’Donnell made in our lives the day she killed our mother. Today we find some shred of peace that O’Donnell will be put away in prison for a very long time, unable to hurt anyone else.”

O’Donnell was also facing additional charges after she attempted to hire inmates to kill the victim’s ex-husband. After she went to jail, she tried to have Phil Smith and his wife killed, prosecutors said.

In October, she told one of the inmates she wanted Smith’s death to look like a suicide complete with a note. And instead of getting payment from her, she told the inmates to steal gold and silver from the couple’s home. One of the inmates was the suspect’s cellmate for three months, according to an affidavit.

O’Donnell told the inmates she was targeting Smith because he had set her up. She also asked the inmates to find her car in police custody and burn it to eliminate evidence that she claimed was planted, the affidavit states.

A series of new charges were filed against her based on information from the jailhouse informants. At the time, prosecutors said they had video evidence.

She also pleaded “no contest” to the two counts and got seven years for each, according to the affiliate. The sentences will run concurrently, which means a total of 50 years in prison. She’ll be eligible for parole.

Her family has previously said it’s standing by her and believes she’s not guilty.

Collins-Smith was a Republican state senator between 2015 and 2019.